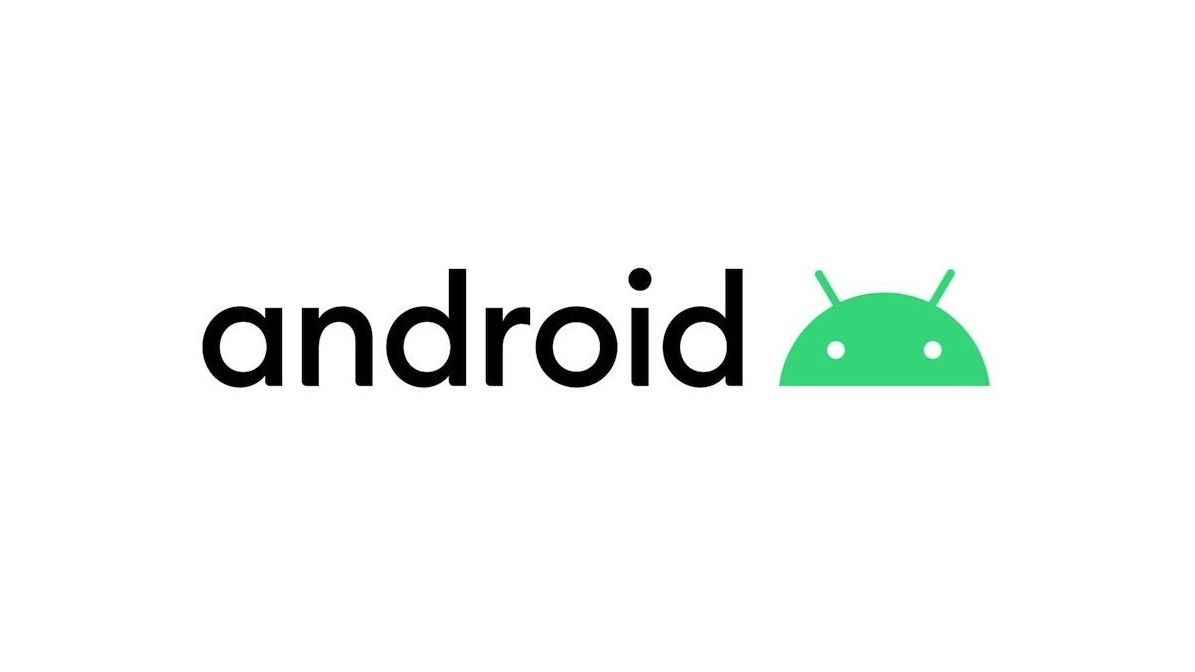 Android’s ditching the carbs and saying farewell to sugar. The latest update to the brand, unveiled today by Google, introduces a new logo and style language, and ditches the iconic dessert-themed OS codenames.

So, let’s talk about the logo. The old-school “bugdroid” robot has had a bit of surgery and now only shows its head, rather than the entire body and the requisite appendages.

Similarly, the Android wordmark is slightly more svelte. As with the previous two revisions, each character is lowercase. However, when examining the new logo, you’ll notice that each character has been thinned somewhat, and there’s now added serifs.

Crucially, the new Android wordmark will always come attached with the updated logo and will never be displayed on its own. At least, not in an official context.

If you’re curious about what’s changed, Andrew Martonik at Android Central has written an incredible deep-dive into this new rebrand, and it’s the most thorough and authoritative bit of writing on the subject. It’s really worth reading, particularly if you’re a design nerd whose heart palpitates wildly for subtle typographical changes.

And yes, let’s touch on the forthcoming Android nomenclature. Starting from Android 10, Google will cease using the dessert-themed names it’s renowned for.

That’s arguably for the best. Although food-name codenames are more meaningful (and memorable) than generic version numbers, like 4.4 or 7.1, there’s obviously a finite number of names that have the cross-cultural recognition required for a globally successful product like Android.

Sadly, there’s nothing to replace them. Google states that the next version of Android (codenamed Android Q) will merely be known as Android 10.

That’s a bit boring, but I understand it. If it replaced dessert names with something else, it’d eventually run into the same problems: namely, there’s a finite number of terms that are recognized across the diverse melting pot we call the world.

Those sad about the change will take solace in the fact that Google plans to keep its Android food statues that dominate the entrance to the “Googleplex,” as reported by Android Police’s David Ruddock. These statues are genuinely iconic, and it’d be sad to see the company remove such an important piece of tech history.

Google has also commissioned a giant “10” that’ll sit in the lobby of the main Android office. That’s a bit less whimsical than a giant jellybean robot, but I’ll take it, I guess.