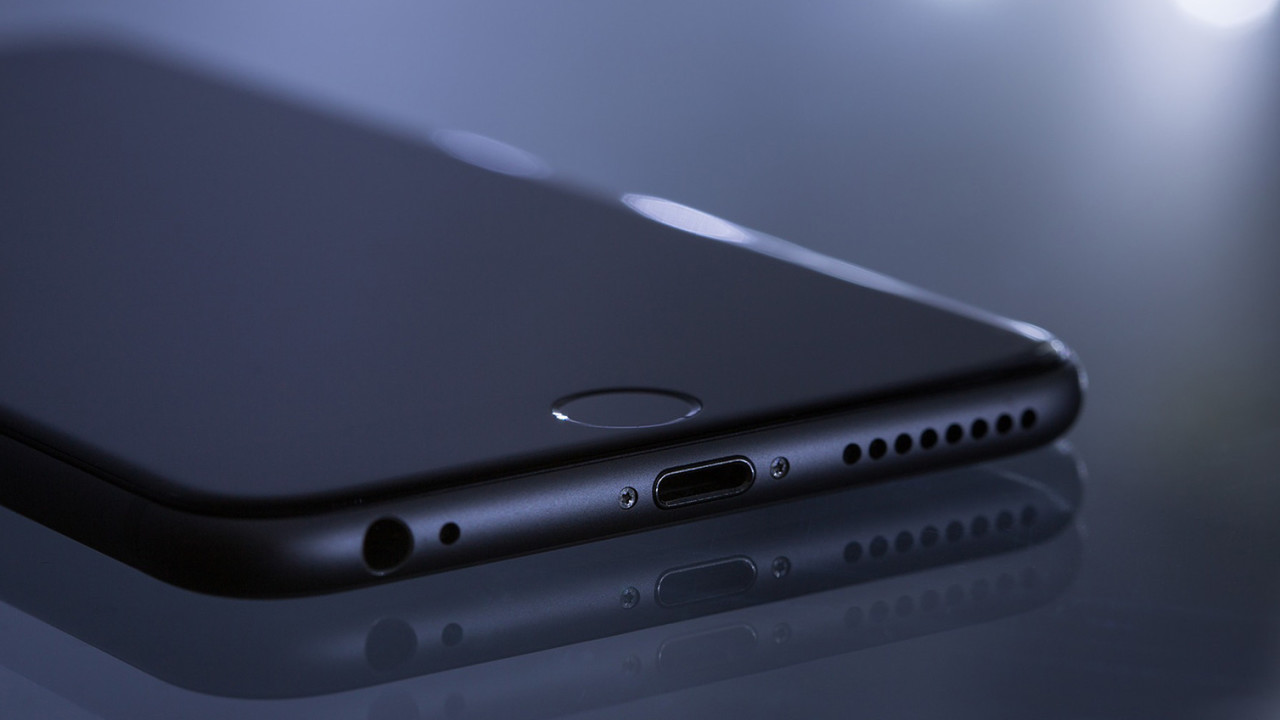 A new study shows confirms the worst fears of mobile phone manufacturers like Apple and Samsung. According to responses from 3,640 mobile phone users shows that more than half of them plan to keep their current device for three to five more years.

In recent years, we’ve certainly seen the slowdown. People who once rushed to buy the latest and greatest iPhone (like me) are now patiently bypassing new offerings and instead waiting an additional year (or more) between upgrades. For me, my current iPhone X has been wonderful, to the point where I saw little need to upgrade during last year’s announcement. For others, they’re still holding on to the iPhone 7, or even the 6.

“After so many years of people being pressured into upgrading to a new phone when their old phone was perfectly functional, it’s encouraging to see that so many of our survey respondents are hanging on to their devices for longer,” said Andrew Moore-Crispin, Director of Content at Ting Mobile. “The data from our survey indicates that people are more conscious about things like price and basic phone functionality. They don’t care so much about having the latest, coolest tech — something that might not be great news for the big manufacturers this year.”

And while the two-year upgrade cycle has been the standard for at least the past few years, all signs point to that growing even longer. 55 percent of respondents, for example, said they plan to keep their current phone for three to five years. 47 percent had kept their previous phone for more than three years.

Of those surveyed, only 15 percent, in fact, upgraded their last phone before the two year mark.

This can’t be good news for Tim Apple… I mean… Cook.