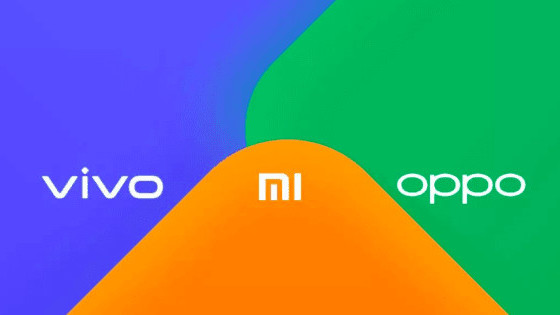 Three of China’s biggest phone makers – Xiaomi, Oppo, and Vivo – are teaming up to create a file-sharing system like Apple‘s AirDrop. Xiaomi announced this “inter-transfer alliance” through a post on WeChat.

The new technology will use a combination of Bluetooth and Wi-Fi to transfer files between phones using Xiaomi MIUI, Oppo‘s ColorOS, and Vivo‘s FunTouchOS without any additional application. One screenshot in the announcement suggests the technology will be able to provide transfer speeds up to 20 Mbps.

The post notes the technology will be released by the end of this month in a beta form. Google had introduced NFC and Wi-Fi-based Android beam in 2011. But it is removing Beam from Android Q and replace it with a new “Fast Share” technology in the share sheet.

According to a report by Counterpoint, a research firm, Xiomi, Oppo, and Vivo shipped over 24 percent phones in the last quarter worldwide. So, whenever this technology is rolled out, millions of consumers will be able to use it.