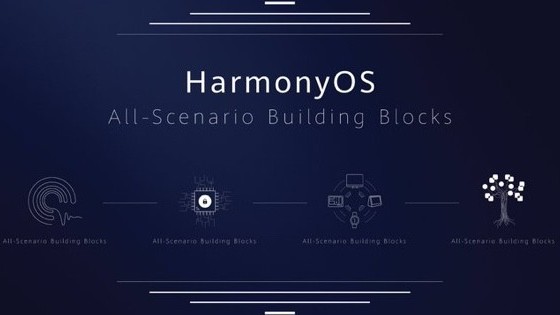 Huawei just announced a new operating system called Harmony OS  at its developer conference in China. The company said the HarmonyOS is a microkernel-based distributed OS for all platforms including mobile phones, wearables, laptops, and televisions.

The Chinese tech giant said the OS will be open-sourced with its own ARK compiler. It will also support existing Android apps. Huawei will first launch the OS on smart TVs, and it’ll arrive on wearables and laptops by 2020. The company mentioned it will only use it if Android is not allowed on its smartphones.

HarmonyOS has just been announced at #HDC2019! How are we going to build an all-scenario smart ecosystem and experience? How will we overcome the challenges of future OS for connected things? Stayed tuned with us to find out. pic.twitter.com/x7ZbgcEy2d

The Harmony OS will have Trusted Execution Environment across devices, to keep data secure regardless of platforms.

Earlier this week, Chinese media reported the company is set to release a phone based on HarmonyOS by the end of this year. In May, Google banned Huawei from using Android, following the latter’s inclusion in the US entity list. Later, Huawei accelerated its efforts to develop this OS as an alternative to Android.