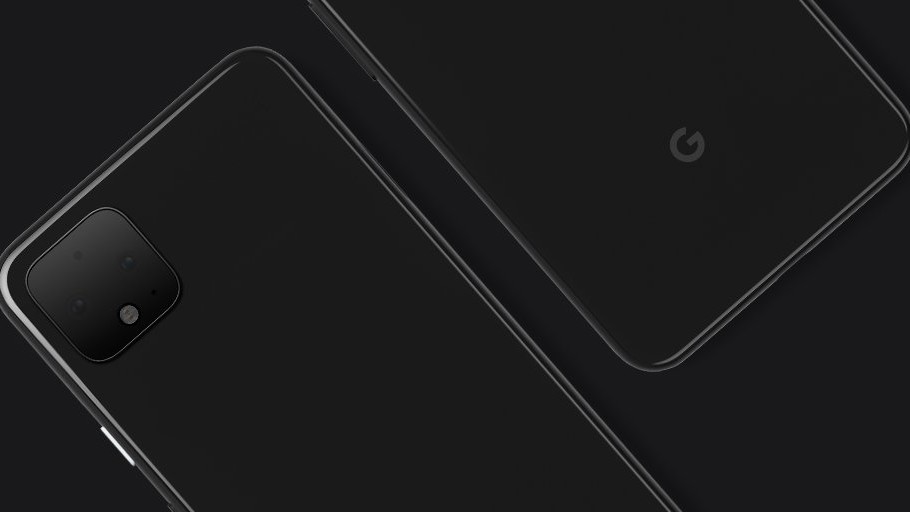 Pretty much all of the Pixel 3’s hardware specs were leaked well before its launch last year. Google tried to get ahead of the story for its next phone by posting photos of the upcoming Pixel 4 in June, far ahead of its official unveiling. But alas, it couldn’t prevent the handset’s specs from leaking out. According to a report by 9to5Google, the search giant’s next phone will have a 90Hz display and a bump up to 6GB of RAM.

Last month, Google posted a video that confirmed the phone will have face unlock capabilities along with the capability to control it with hand gestures, thanks to Soli radar chip. However, the new leak spills the beans on all the other aspects of the phone.

Here are the leaked specs from 9to5Google’s ‘reliable source’ at a glance:

Both the variants will also have stereo speakers and Google’s Titan M security chip to protect sensitive data separate from internal storage. The report also suggests Google is developing a DSLR-like attachment that will complement the camera.

Looking at these specs, the Pixel 4 sounds like just another high-end phone for 2019. However, as we’ve seen with previous releases, Google always has a few tricks up its sleeve in the form of software features. We’ll have to wait and see what the company will reveal this time.

What do you think about the specs? Are you impressed? What features do you think Google will show off at the launch? Tweet @ us.