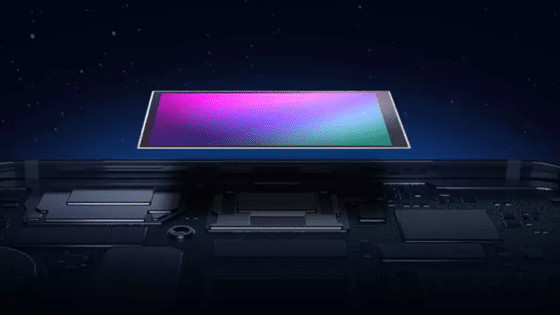 There are plenty of phones with a 48-megapixel camera like the OnePlus 7 Pro, the Redmi Note 7, and the Honor View 20. And some companies like Realme are set to launch devices with a 64-megapixel cameras. Now, Xiaomi has just announced that it’ll soon launch a phone with a whopping 108-megapixel camera.

At a briefing in China, the company said it will become the first manufacturer to use Samsung’s brand new 108-megapixel ISOCELL sensor. The maximum resolution of a photo from that sensor will be 12,032 x 9,024 pixels.

At the moment, we don’t have any further details about the new sensor. We’ve asked Samsung and Xiaomi to learn more, and we’ll update the story accordingly, if we hear back.

Xiaomi also announced that its upcoming Redmi phone will use a 64-megapixel Samsung sensor. It’s quite possible that the soon-to-be-launched Redmi Note 8 will sport the same sensor.

While a 108-megapixel sensor sounds astounding on paper, we’ll only know if it’s worth the hype when we’ll the images it produces.