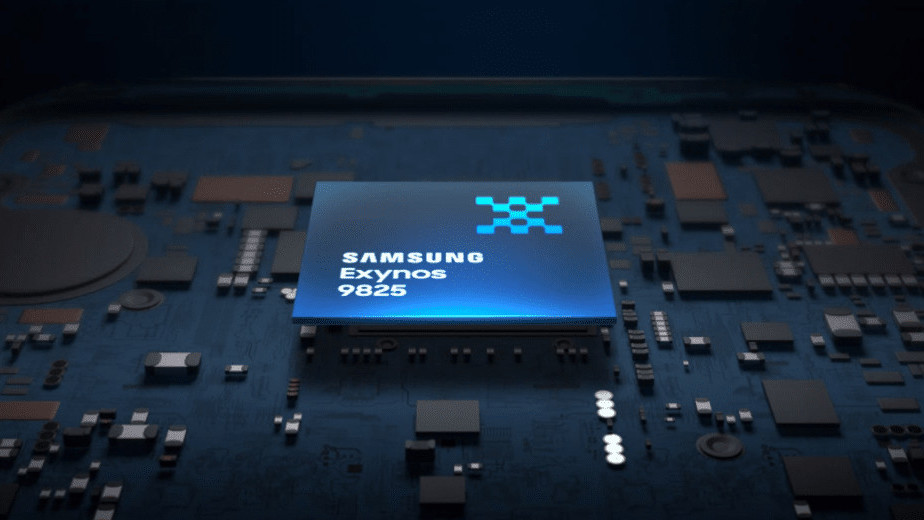 The latest octa-core mobile CPU has two custom Mongoose cores, two Cortex-A75 cores, and four Cortex-A55 cores. This is a similar architecture to leading chips like the Qualcomm Snapdragon 855 and the Huawei Kirin 980.

The CPU has Mali-G76 MP12 GPU, which is the same as the previous generation’s chip. It also supports UFS 3.0 storage and video recording up to 8K at 30 FPS. The processor can host one 22-megapixel camera each on the front and rear, or a dual-camera setup with two 16-megapixel sensors.

The Exynos 9825 has an improved neural engine to help the phone with AI-related tasks such as photo processing. It’s also 5G-ready, thanks to the Exynos 5100 modem.

We’ve seen in the past that Exynos processors have been slower as compared to Qualcomm’s chips. We’ll have to wait and see if that trend continues or if Samsung manages to outperform its competitor this time – and if it actually features in the Galaxy Note 10.