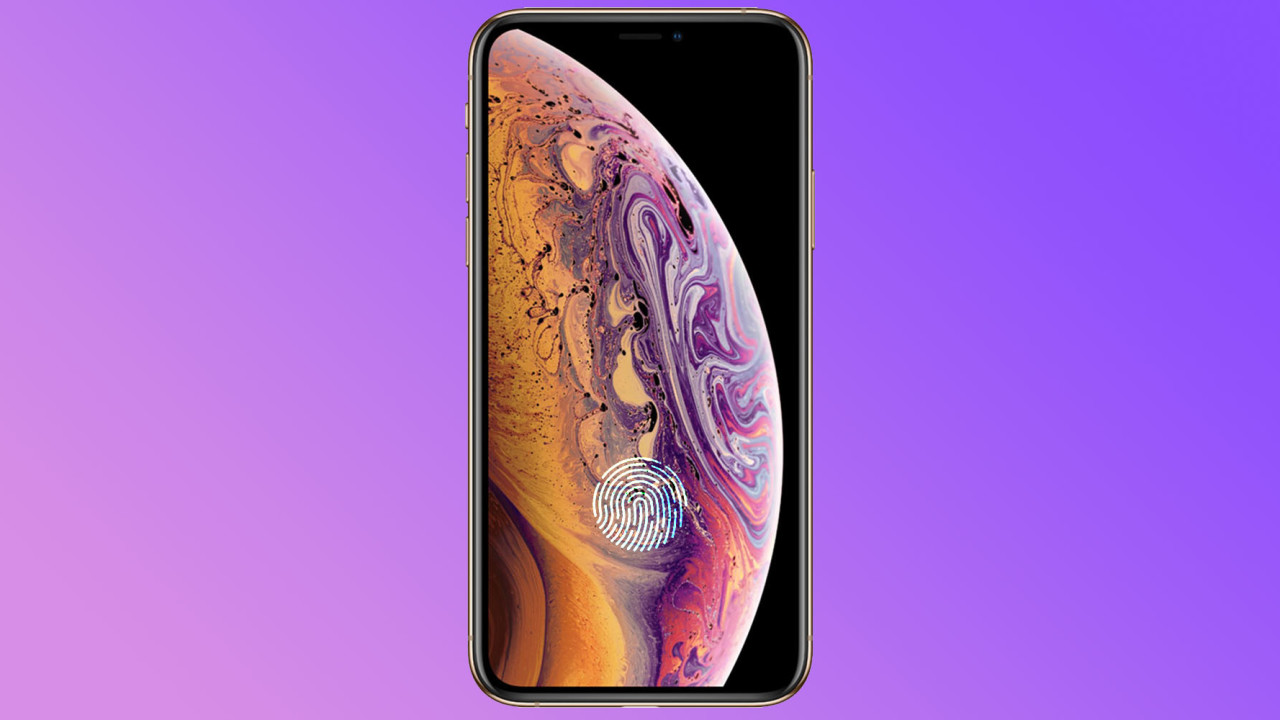 Apple effectively changed the way people think about facial biometrics with the iPhone X, forgoing the rumored under-display fingerprint reader for the accuracy and convenience of Face ID. But as it turns out, the rumors of Apple placing a fingerprint reader under the display just won’t go away. Apple Analyst Ming-Chi Kuo, who has a strong track record with Apple rumors, today released a report claiming Apple plans to bring Touch ID back from the dead in 2021.

This would not replace Face ID, but rather live alongside it, according to Kuo (via MacRumors). The analyst’s prediction appears to be at least in part because of Apple’s patents for under-display fingerprint readers as well as their continued popularity on Android devices:

In terms of technology, we predict that four critical technical issues of FOD will significantly improve in 12–18 months, including module thickness, sensing area, power consumption, and lamination yield rate. Therefore, we believe thatApple will launch the new iPhone equipped with both Face ID and FOD to enhance security and convenience thanks to the multi-biometrics.

Meanwhile, Chinese publication  The Global Times suggested Apple plans to include a fingerprint reader in a  low-cost device aimed at the chinese market, although this report claims Apple would trade Face ID for the fingerprint reader.

Kuo has a strong track record, but any rumor this far in advance should be taken with a grain of salt. After all, rumors leading up to the iPhone X launch strongly promoted the idea of an under-display fingerprint reader too, which we all know ended up being false. Apple‘s SVP of Hardware Engineering, Dan Riccio, said in a 2017 interview with TechCrunch that Apple “spent no time looking at fingerprints on the back or through the glass or on the side,” at least past the initial design stages.

That Apple would use two forms of biometric security on one device strikes me as odd for a company known for valuing simplicity and prioritizing quality over quantity. Despite the naysayers – myself being one of them – Face ID works really well. It only loses out to fingerprint sensors in rare instances of very bright direct sunlight, or if you try to include the phone from an extreme angle (such as if the phone is on a table). Touch ID could help in these situations, but it seems to me that with the better hardware and software available by 2021, it would be easier for Apple to simply improve Face ID.

But hey, what do I know. Maybe now that Jony Ive has departed, Apple will be willing to take more risks with its hardware. Maybe it has other uses for Touch ID we can’t anticipate. We’ll check back in in 2021.