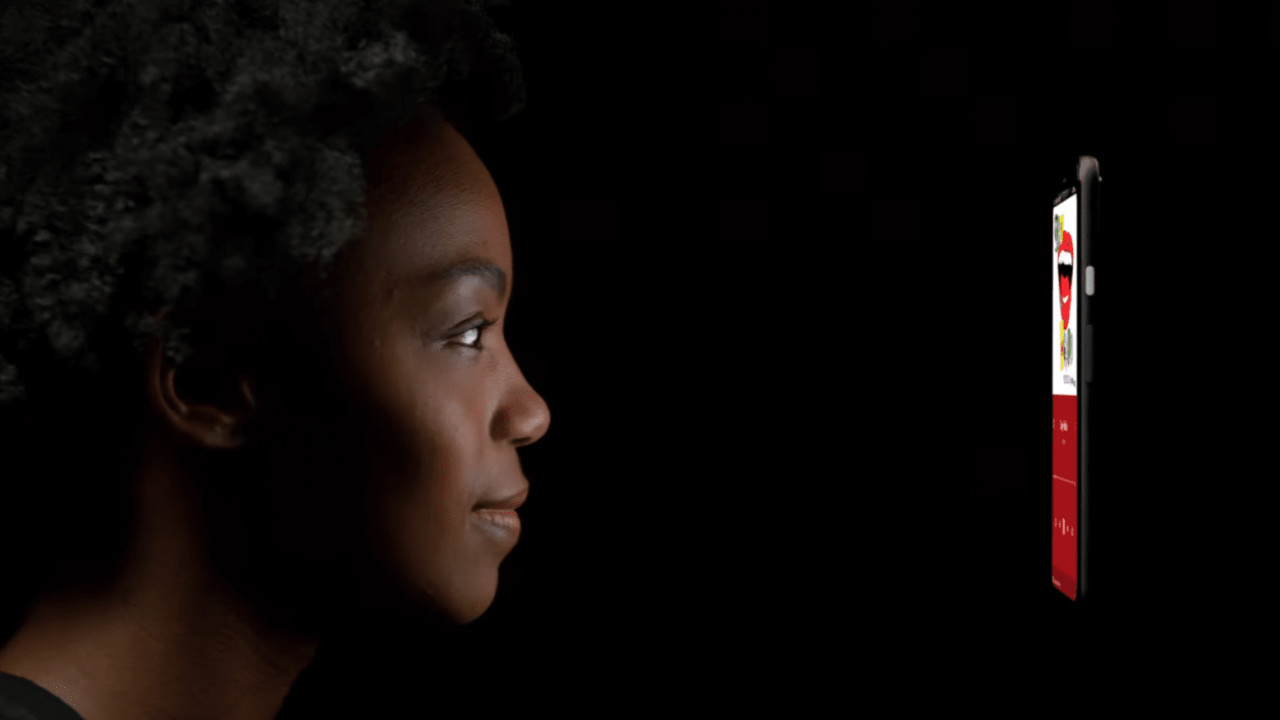 If you can’t beat ’em, join ’em. Google seems to be following this old adage of late, showing off the Pixel 4’s design early to one-up the usual influx of leaks. Now it’s responding to leakers again, this time with a video confirming early rumors that the device would feature Apple-like facial recognition and touchless gesture controls.

You can check out the ad for yourself below:

The video shows a facial recognition system that seems to work as quickly as Apple’s Face ID (though it’s an ad, so of course it does). In a related blog post, Google says that it won’t require you to swipe up on the Pixel 4 to access the device, an occasionally annoying extra step on iOS devices.

Instead, the phone can recognize when you’re reaching for it and open as you pick it up – all in one motion. Sweet.

It’s able to recognize your movement with the new Soli gesture sensor. Well, new-ish; Google announced the radar-based technology way back in 2015, but this is the first time we’ve seen the technology in an actual consumer product. In particular, Google says the technology will allow you to “skip songs, snooze alarms, silence phone calls” and that these capabilities are “just the start.” For some reason, however, the feature is limited to select countries.

It’s worth noting Google is far from the first to try air gestures on smartphones, with efforts seen as recently as LG’s G8. But while optical implementations on the G8 and others are clunky, I have high hopes for Soli’s radar technology, having seen it in person before. It allows for a lot of nuance not currently seen on other devices, and doesn’t require your hands be directly in front the sensor.

Granted, this is assuming Google has succeeded in miniaturizing the tech while having the same efficacy. To give you an idea of what I mean, here are a couple of demos of what Soli can do:

If you’re concerned about the big G storing all your facial data, Google says this information will never leave your phone:

That’s a somewhat unusual step for Google, a company that relies on mounds of (anonymized) data from its customers’ devices to improve its AI and services. Thankfully the company appears to be taking the sensible road here; I’m fine trading some data for free services, but I’d rather keep my face off-limits, thank you very much.

If implemented well, Soli could be the Pixel 4’s killer feature – I’ve not seen anything like it from the competition. We’ll keep you updated as we find out more.