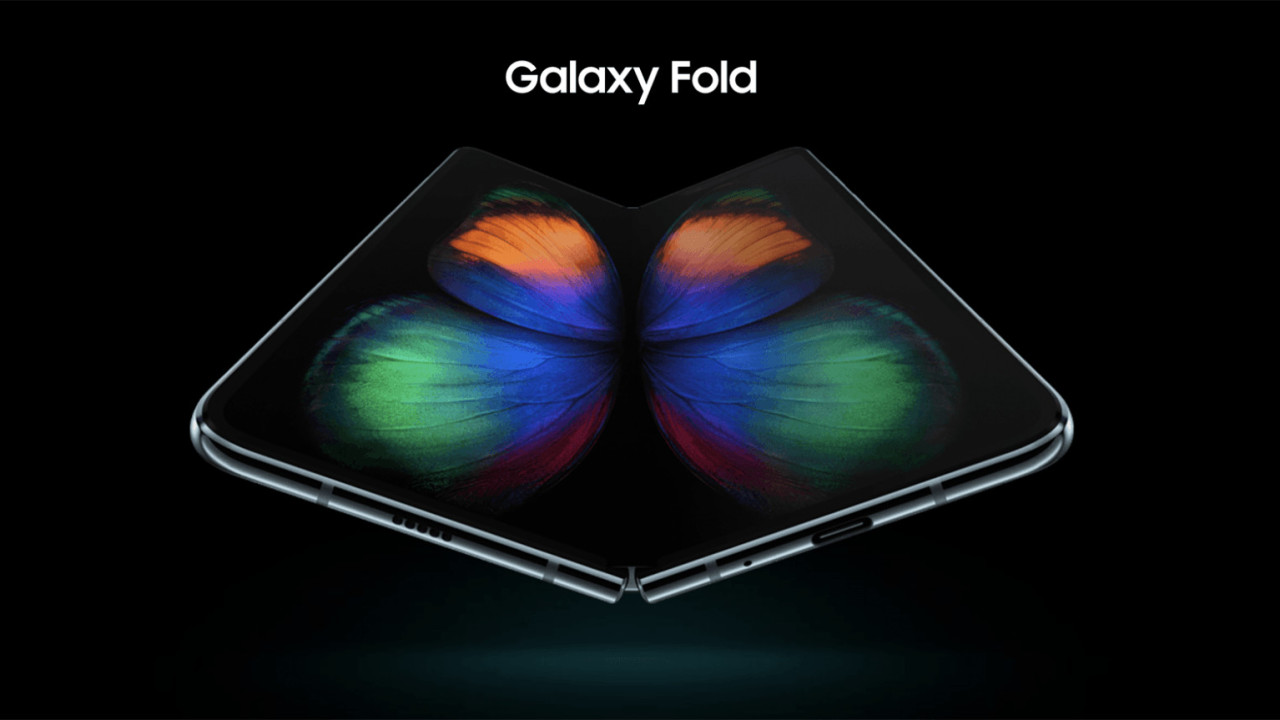 Samsung’s Galaxy Fold was heralded as the phone that was supposed to change smartphone design forever. But that all fell apart in the days leading up to its initial launch date as reviewers found multiple egregious durability issues, to the point Samsung’s CEO admitted the device was pushed ‘before it was ready‘. After months of near-silence, Samsung has revealed some specifics on how it plans to make sure the Galaxy Fold can survive long-term use.

Here are some key changes, in the company’s own words:

These address all the biggest complaints we heard from early impressions, at least to some degree. The integrated screen protector – a necessary component, rather than a nicety – looked like it was supposed to be removed in the previous version of the device. Debris could get stuck around the fold area, damaging the screen. And there were always concerns about the durability of the hinge and the display around this area, so it’s nice to hear Samsung has reinforced these parts of the phone.

Samsung also says it’s been improving the software side of things; it’s taken the extra time to optimize more apps and services for the form factor.

It would’ve been nice if Samsung showed some of these hardware and software improvements in action but some details are better than nothing. The company is currently “conducting final product tests” as it prepares for a September launch in “select markets.” So no firm release date yet, but at least we know it’s not too far off. Hopefully, the delay will be worth it; better that Samsung ship a fully-realized product than make early adopters serve as beta testers.

Galaxy Fold Ready for Launch starting from September on Samsung