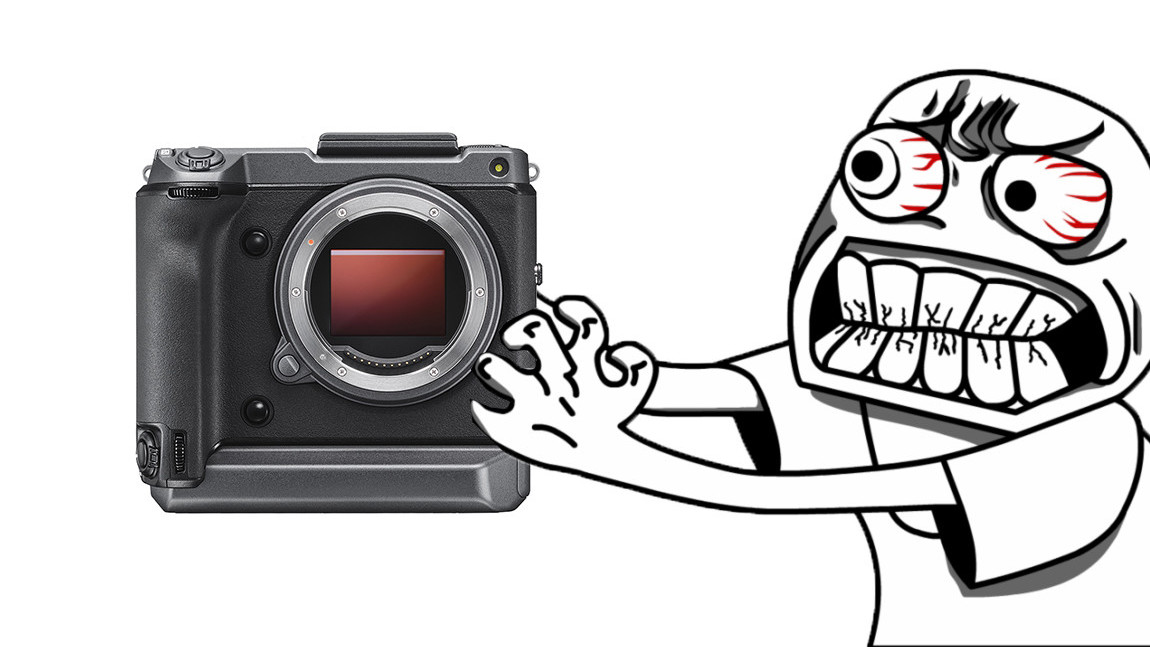 Fujifilm has issued a warning that its new $10,000, 100-megapixel beast of a camera, the GFX100, suffers from “a loosening of the side shutter release ‘lock’ function” included in the device’s built-in vertical grip.

“The result of this loosening is that the side shutter will no longer effectively lock, and photo capture may be triggered unintentionally,” the company wrote in statement. “Another result is that tiny parts could become loose within the camera body and potentially interfere with camera functionality.”

The exact number of affected devices remains unclear, but the company reckons the issue persists in “only a very small percentage” of GFX100 units.

Fujifilm has also listed the serial numbers of potentially affected devices. Here they are:

Customers who own units with affected serial numbers are advised to contact their local Fujifilm support and service centers to confirm whether the device needs any readjustments.

The company says that any adjustments and repairs will be handled free of charge, so at least you won’t have to worry about shelling out even more cash for your new $10,000 camera.

Fujifilm first announced the GFX100 in May, but only started shipping units at the end of June. According to rumors, the Japanese camera-maker has recorded pretty strong sales with the GFX100, with orders exceeding its forecasts by three times.

Indeed, I attended a media meetup hosted by Fujifilm last month, where I had a chance to talk to some of its brand ambassadors that had already tested the GFX100. All of them had nothing but praise for the camera.

Today’s announcement says that “future shipments of the GFX100 will not be affected by this phenomenon,” but it remains to be seen if this hiccup will have any impact on sales.