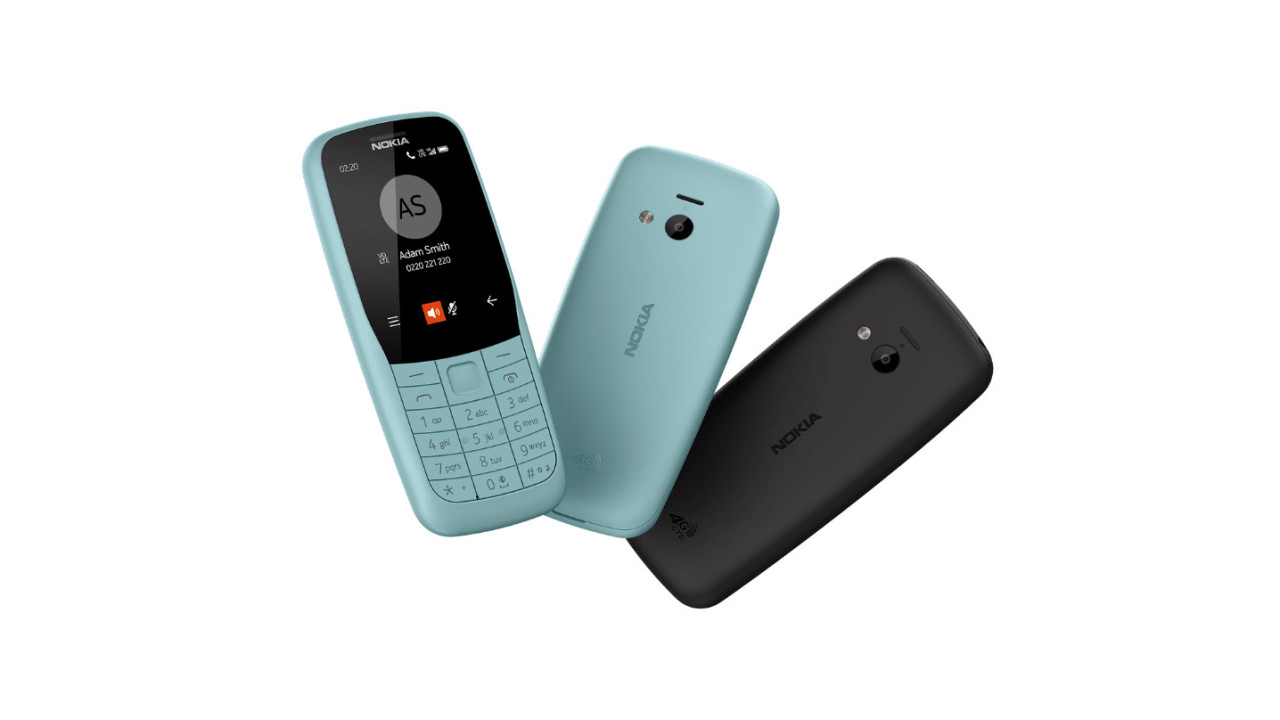 It’s been interesting to see the growing maturity of feature phones, as they try to keep up with their smarter brethren in terms of features, while simultaneously remaining affordable for low-income consumers. An example of this is the upcoming Nokia 220 4G, which HMD Global announced earlier today.

At first glance, the Nokia 220 4G is an utterly unremarkable feature phone. It’s got an old-school T9 keypad, paired with a QVGA display that’s scarcely larger than a postage stamp. But peer a little closer, and you’ll spot a rudimentary app store, along with (as you’ve likely guessed from the name) a 4G radio that supports fast browsing.

Hang on, a 4G radio on a feature phone? It’s not as strange as it sounds. Firstly, this phone comes with a built-in web browser as well as Facebook. Any kind of visual-rich medium will struggle on a 2G network, even if consumed through a small-screen device with the usual kind of optimizations you can expect from a feature phone browser.

As HMD Global also points out, 4G will also permit users to make HD-quality phone calls, although it notes that this is subject to carrier availability.

And then there’s the fact that 4G is inherently more secure than old-school 2G connections. Given that many in the developing world are consummate users of mobile-based finance (through services like Mpesa, among others), this is a plus.

The Nokia 220 4G runs HMD Global’s Feature OS. It’s not clear if this is the version based on Kai OS (neé Firefox OS) or Java. Personally, I’d hope it’s the former, given that it’s got the widest selection of apps, including most recently WhatsApp.

Internally, it’s got 24MB of ROM and 16MB of RAM, and is charged via MicroUSB. The specs sheet also adds that the handset has dual micro SIM slots, as well as FM functionality. The (user replacable) battery rates at 1,200 mAh, and boasts a standby time of up to 17 days, as well as a talk time of 6.3 hours.

When it goes on sale, the Nokia 220 4G will retail at EUR 39 (roughly $44 USD). HMD Global plans to release it in the APAC and MENA regions, but unsurprisingly, not the UK or the US.