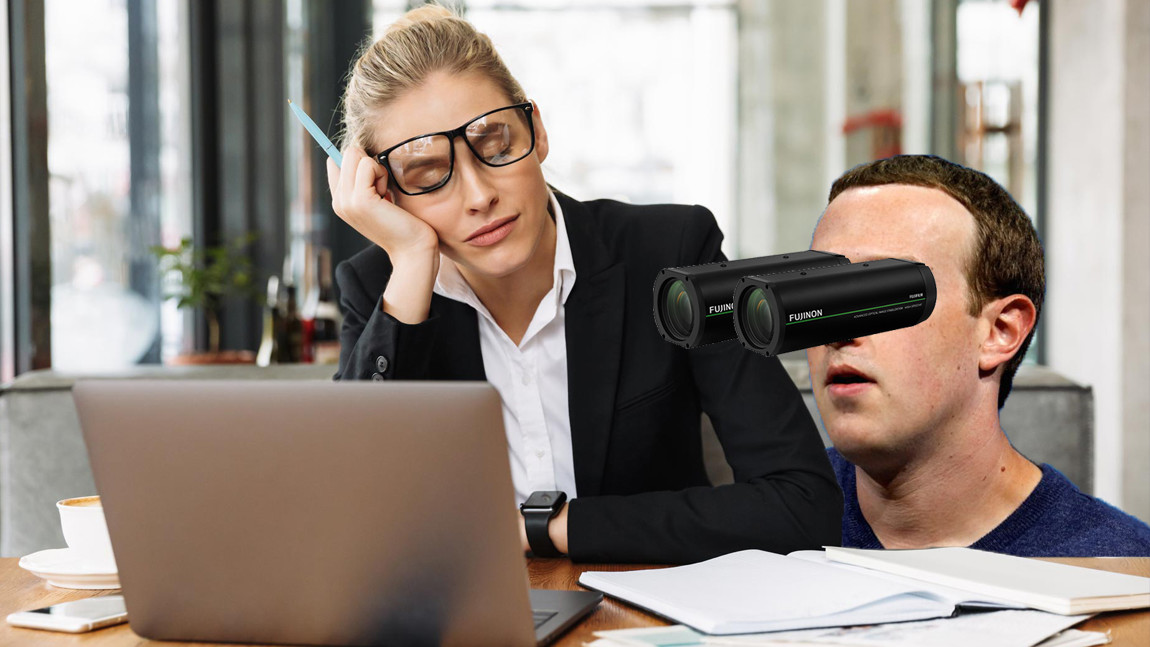 Fujifilm has announced a new long-range surveillance camera that can spot vehicles’ licence plates from a kilometer away.

To accomplish this, the so-called Fujifilm SX800 packs a built-in lens capable of 40x optical zoom, boosting the focal length from 20mm to 800mm. It also supports a 1.25x digital zoom for a maximum focal length of 1,000mm.

To put this in simpler terms, the Japanese camera-maker says this equals about a kilometer in distance. And, indeed, it has included samples of the SX800’s zoom-in chops. Here’s what this looks like:

Pretty impressive, right? Now imagine if someone manages to put this sort of tech in a smartphon… ah, nevermind.

The SX800 marks Fujifilm‘s first foray into surveillance cameras, but the company says it has leveraged “cutting-edge image processing technology” from its X Series to get the project off the ground.

Fujifilm hasn’t clarified the price and dimensions of its new surveillance contraption, but we’ve asked the company for a clarification and will update this piece accordingly if we hear back.

In the meantime, the SX800 is slated to launch later this week on July 26.