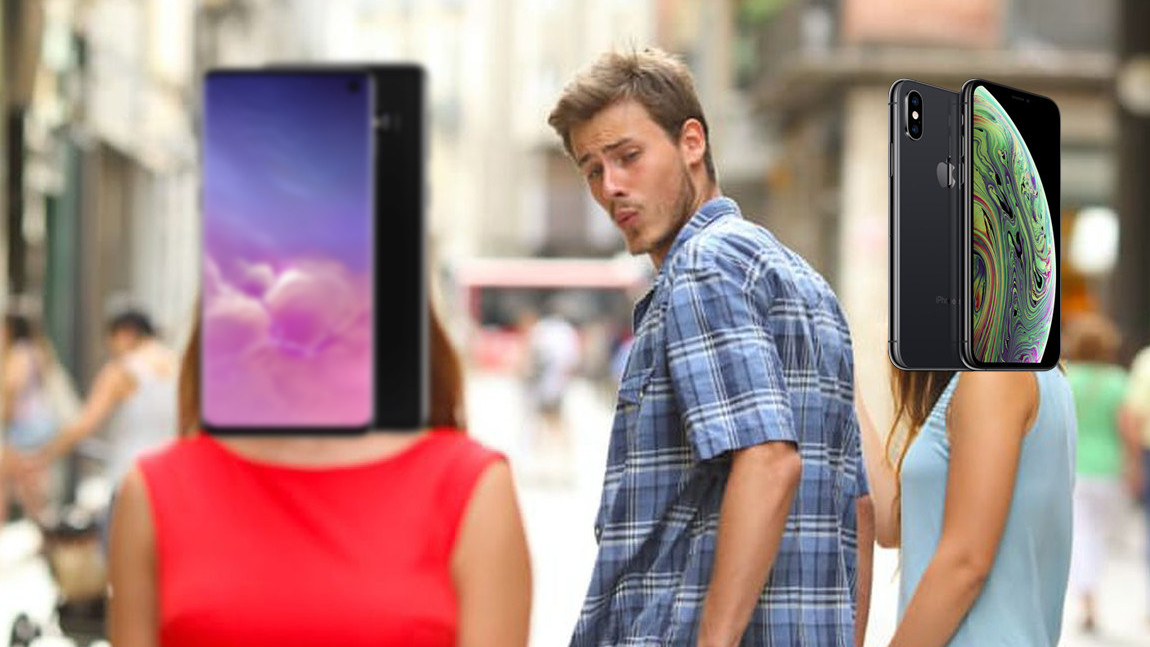 It seems Apple fans are finally shaking off the iPhone mania: compared to last year, fewer people are trading in their old iPhones for the latest models.

iPhone retention this year is down 15.2 percent in contrast to March 2018, according to data CNET obtained from phone-swap service BankMyCell. The stats cover the latest upgrade cycle and take into account all phone swaps BankMyCell facilitated in the period since October 2018.

Samsung appears to have benefited the most from Apple’s decline in loyalty.

The report stresses that while 26 percent of people swapped their iPhone X for another brand, only 7.7 percent of Galaxy S9 users switched over to Apple handsets, with the remaining 92.3 percent sticking to Android. Indeed, 18 percent of June’s iPhone trade-ins were for Samsung devices.

Cross-referencing its findings with data from other companies, BankMyCell said iPhone loyalty has reached its lowest point since 2011, sitting at 73 percent compared with an all-time high of 92 percent in 2017.

Here’s an important disclaimer though: the survey is based on a pretty limited data sample – only 38,000 people. Considering this is only a tiny fraction of all iPhone users, you ought to take the results with a grain of salt.

Indeed, reports from 2018 suggested iPhone Xs and Xs Max sales got off to such a good start they helped Apple’s average selling price for phones reach new heights.

Back in January 2019, however, CEO Tim Cook warned shareholders the company expects to a $9-billion drop in revenue due to weakened iPhone demand, particularly in China. More recently, the downward trend expanded to India, where iPhone sales for the first quarter of 2019 were down 42 percent compared to the same period in 2018.

But hey, it’s not all bad news for the Cupertino giant: while iPhone sales appear to be down, reports suggest Apple’s entertainment business is picking up – and it’s gradually catching up with Netflix.