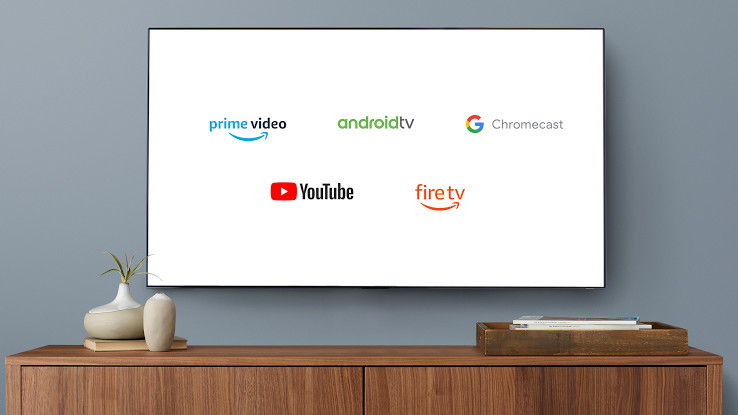 The double whammy is the result of Google and Amazon making good on their promise from April to bury the hatchet over their streaming video services. While both companies sell devices to beam content to your TVs, they’d previously restricted access to their services on each other’s dongles. It’s really as petty and stupid as it sounds.

In any case, this is great news for people who own either or both companies’ streaming gadgets. If you’ve got a Chromecast or a TV with Chromecast built-in, you can beam Amazon Prime Video just as you would with any other app on your phone, and control playback the same way.

I’m stoked about this, because it means I can finally get into a bunch of critically acclaimed Prime Video shows I’ve been sleeping on, simply because I don’t have a Fire TV dongle. There’s plenty to look forward to, including The Man in the High Castle, Mozart in the Jungle, and The Dark Tower – oh, and of course, my 65th rewatch of The Office (it’s on Prime Video here in India, instead of on Netflix).

Amazon also began selling Google Chromecast devices last December, a year after it promised it would start doing so. If you haven’t got yourself a streaming dongle yet, you can pick up the standard 3rd-gen model for $35, or get the 4K-capable Chromecast Ultra for $69.