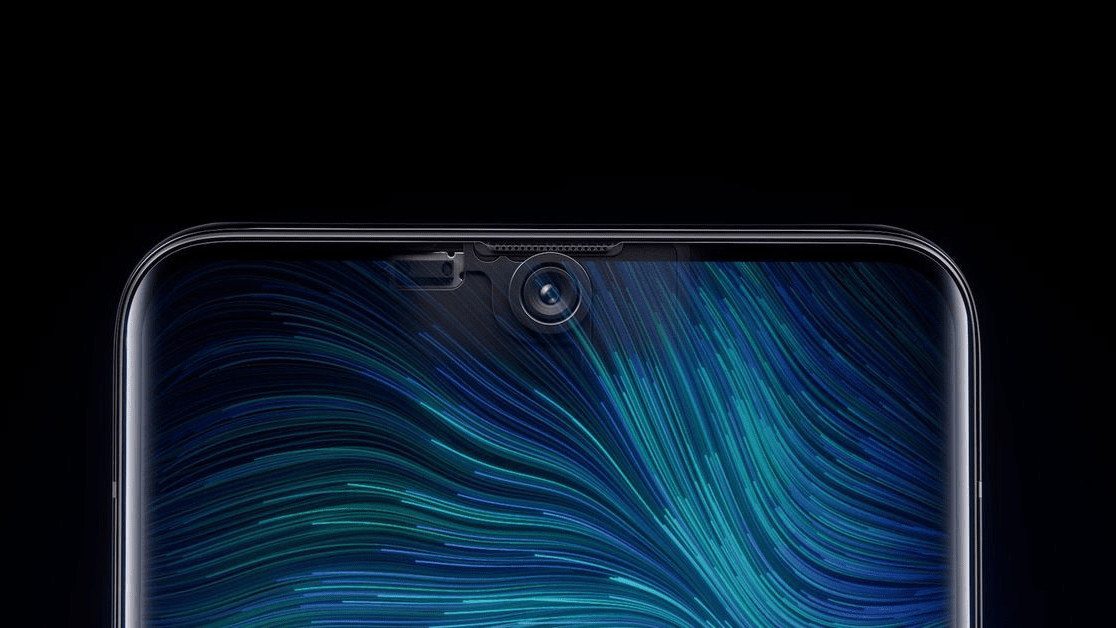 Oppo just unveiled its first phone with under-the-display selfie camera at Mobile World Congress Shangai. A few weeks ago, the Chinese company had shown its concept of hosting a camera under the display via a tweet.

This technology is the latest attempt from the company at hiding components to make for a bezel-less front fascia. Previously, it has attempted a sliding mechanism and a wedge-shaped pop-up selfie camera as an antidote to the notch.

To make this work, Oppo’s using a special camera module with a highly transparent lens. The camera features a large sensor with a greater pixel size to avoid light refraction. Plus, it uses a combination of algorithms for multi-frame HDR, defogging, and white balance correction to make photos look about as good as they would with a standard selfie camera.

It has also redesigned the screen’s pixel structure to allow light to pass through the lens and to the display.

Earlier this month, the company’s vice president, Shen Brian said on Chinese social network Weibo that since this is the first iteration of under-the-screen camera, there will be some loss in image quality.

There’s no word on when we’ll see this tech in mass production as of now. But it’ll be exciting to have phones with no notches and pop-up modules.