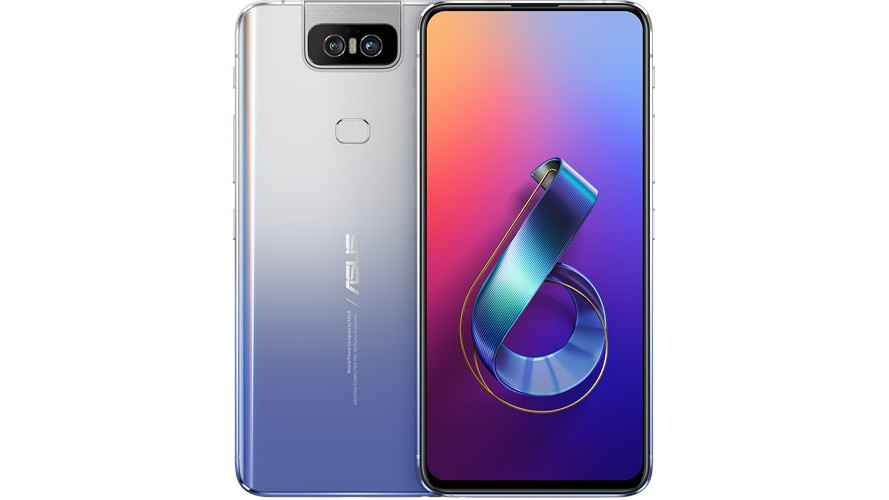 Yesterday, Delhi high court banned phone maker Asus from using the name ‘Zenfone,’ ‘Zen,’ or any similar trademark for its products. The court said that the trademark belongs to Telecare, which filed the suit for infringement and passing off.

Telecare owns the trademarks ‘ZEN’ and ‘ZEN MOBILE’ since 1999, and uses it to produce phones, tables, and accessories under that brand name since 2008. Asus has been selling phones in India under the Zenfone series name since 2014.

The court said in a statement that Asus has used the trademark for identical goods (mobile phones) used by Telecare:

“..the triple identity test is satisfied as the defendants (ASUS) have made use of a deceptively similar/identical trademark(ZENFONE) in relation to identical goods (mobile phones) having identical trade channels…the defendants having adopted a deceptively similar mark wherein the dominant part of the defendant’s mark ZENFONE is the plaintiff’s (Telecare) mark ZEN, for the same product i.e. mobile phones, shows prima facie that there is a likelihood of confusion and damage to the plaintiff’s (Telecare) goodwill.”

In response, Asus’ lawyers argued that there was no scope of confusion or deception in the minds of the consumers when Zenfone comes to their mind.

The Taiwanese phone maker is reportedly set to launch its new flagship, the Zenfone 6, later this month. We’ve reached out to the company to understand how will this impact the company’s future launches, and we’ll update the story if we’ll hear back.