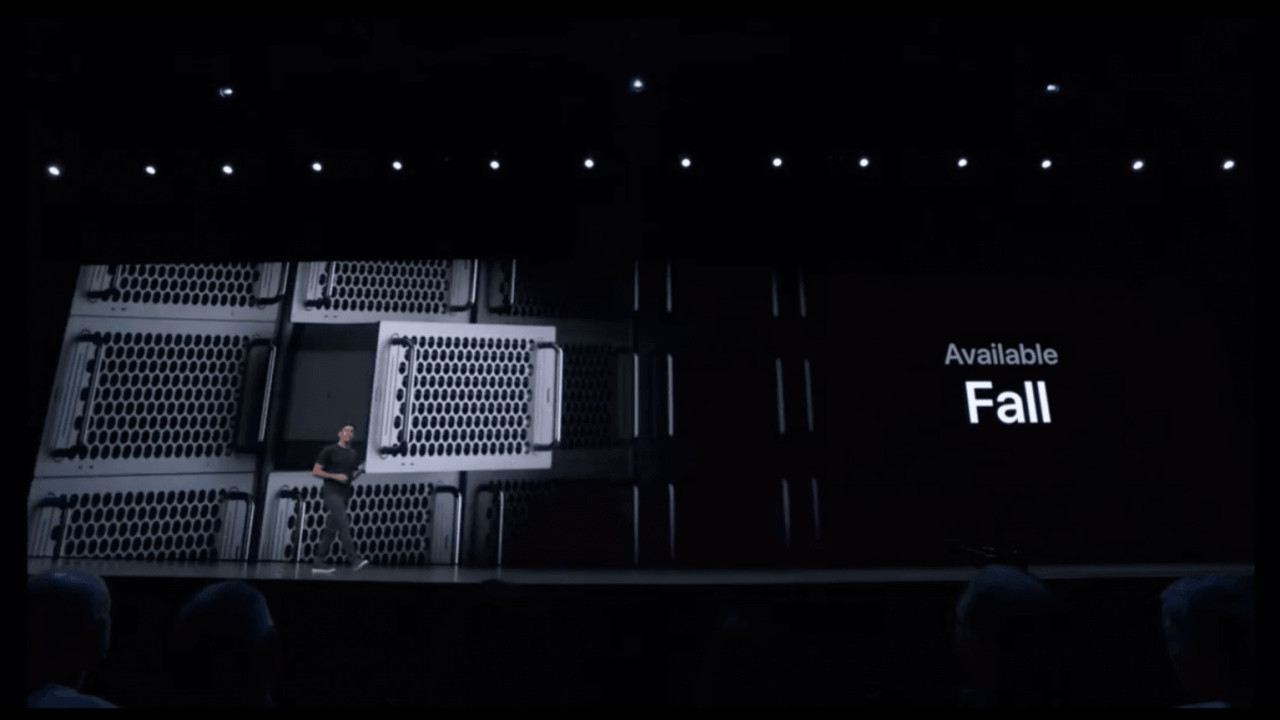 This year’s WWDC conference was probably the most memorable in years, and it’s all because of three little words: The Mac Pro.

This modular, extensible machine is strongly reminiscent of the Power Mac G5 (remember that?) and is easily the most powerful Apple computer money (can’t yet) buy. This machine, which boasts tremendous CPU and graphical capabilities, is available as a desktop computer, as well as in a rack-mounted option.

Interestingly, it is also the first rack-mounted computer available from Apple since January 31, 2011, when it discontinued the Xserve. And while they both enjoy similar form-factors, the two can’t be more different. The Xserve was used for general-purpose tasks (like running web and file servers), while the new Mac Pro is suited to more graphically intensive problems, like rendering video.

It’s rare for Apple to change its mind. I’m glad it did, however, as it reasserts the company’s credibility among professional and business users, who have been neglected for some time.

The rack-mounted Mac Pro would allow more demanding customers (like, for example, movie studios and professional animation houses) to concentrate huge amounts of computational power with a relatively small footprint.

There are also genuinely exciting prospects for those working in high-performance computing applications, like simulating and modelling. They could even co-locate their Mac Pro-based systems at third-party data centers, in order to take advantage of faster network access and professional-grade cooling and power infrastructure.

While the rack-mounted Mac Pro will likely only be of interest to a niche few companies and individuals, I’m glad to see that Apple hasn’t forgotten about their creative and developer users, who’ve long craved more power than the humble MacBook Pro can provide. If you’ve got deep pockets, you can pick one up around fall for $5,999.