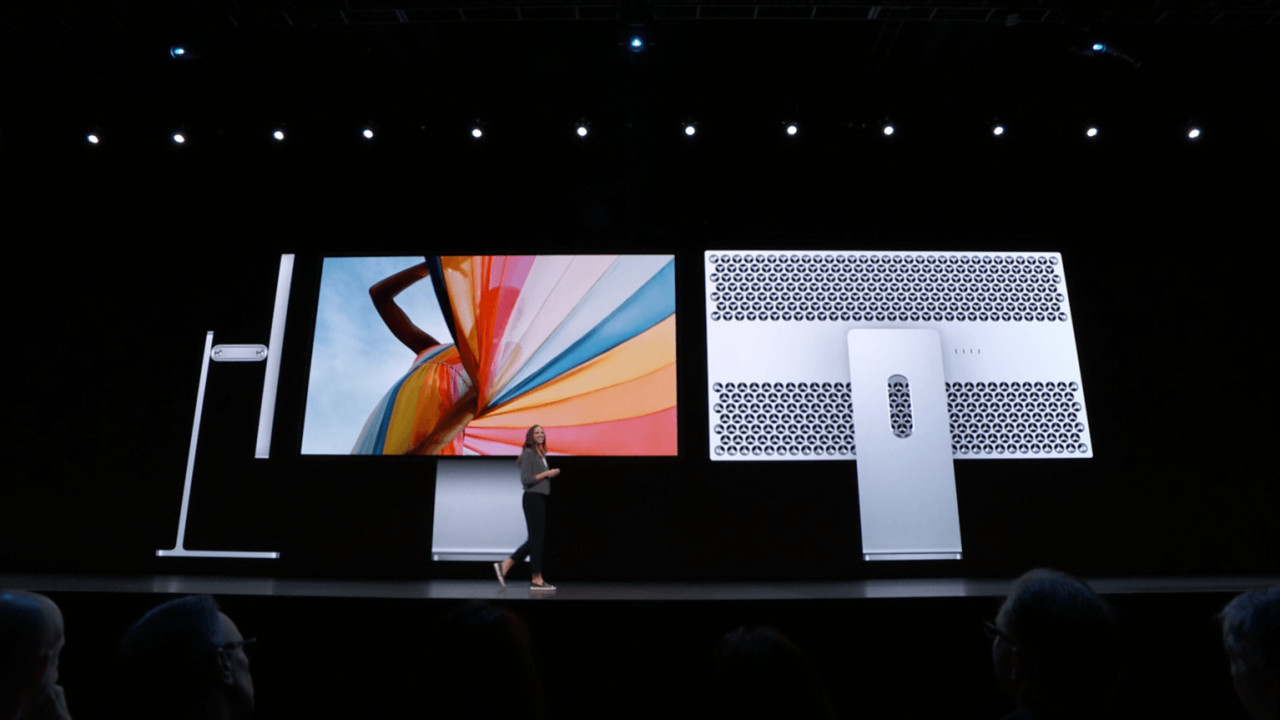 The new Mac Pro is unabashedly aimed at visual creatives: videographers, photographers, and the like. But what good is a souped-up machine if it’s paired with a naff monitor? Enter the new Apple Pro Display XDR, which will arrive this fall, retailing at $4,999.

Pricey, but when you compare it to professional reference monitors, which can cost tens of thousands of dollars, it’s not too bad.

The 32-inch 6K Apple Pro Display XDR is Cupertino’s first monitor since it killed the Thunderbolt Display back in 2016. This sexy panel is capable of displaying HDR content, with support for P3, 10-bit, and references modes built in. It boasts a 1,000,000:1 contrast ratio, which promises amazingly realistic blacks.

Like the Mac Pro, it comes with the same “cheese grater” design. This doesn’t just look cool – it also serves as a heat sink, allowing the display to produce 1000 nits of brightness indefinitely. At its peak, the Apple Pro Display XDR can produce 1,600 nits.

It also promises super-wide viewing angles, thanks to a custom polarizer, and comes in two modes: one with an anti-reflective coating, or one that comes with matte nano-textured glass. The latter adds $1,000 to the display’s already steep pricetag.

Annoyingly, you’ve got to pay extra for the associated stands. The Pro Stand retails at $999, while VESA support costs $199