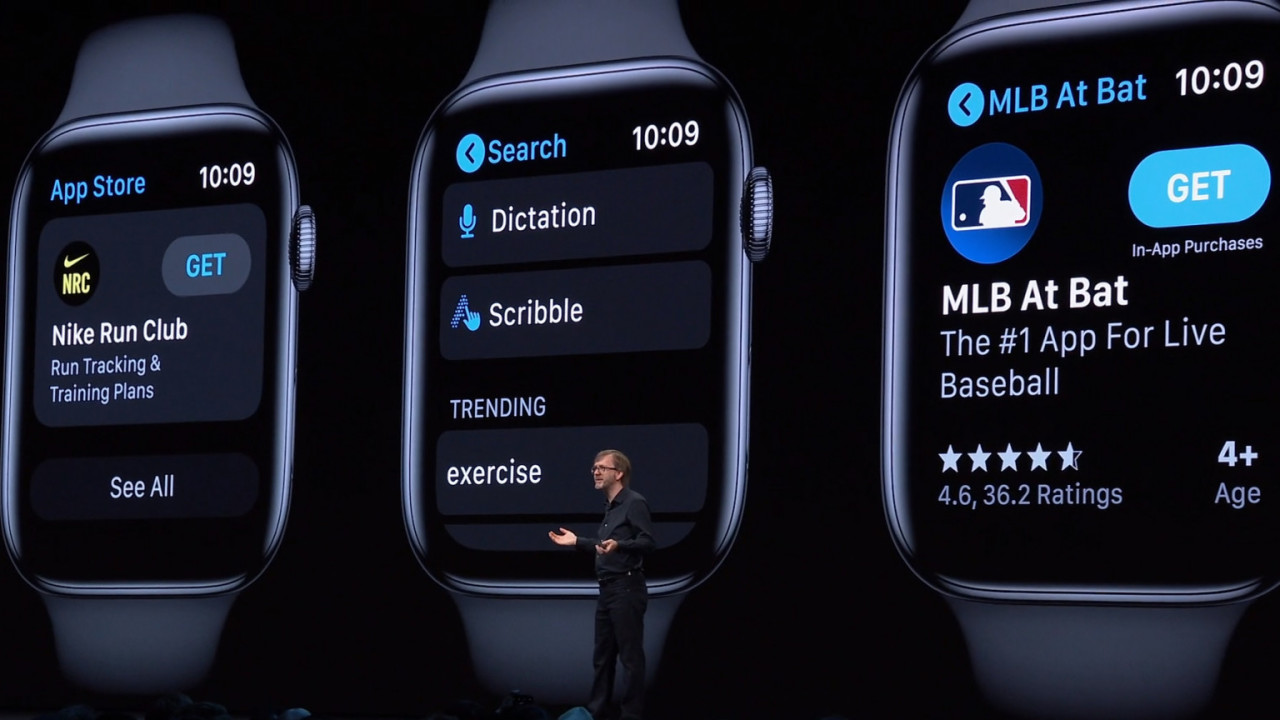 At its WWDC conference in San Jose, Apple today announced the Apple Watch would receive a standalone version of the App Store. This feature, which will come as part of WatchOS 6, will allow users to download, purchase, and install applications without needing to reach for their iPhone.

Showcasing the WatchOS App Store, Kevin Lynch demonstrated the platform’s discoverability features, as well as the ease in which users can manage the applications they download. It’ll make heavy use of editorial curation. That makes sense, given the difficulty of text input on such a small device.

The launch of a dedicated app store, obviously, is a hugely exciting development for the platform. It drastically reduces the friction involved in downloading and discovering new applications, which is great news for people looking to make the most of their expensive watches.

This, in turn, has the potential to make WatchOS 6 a more lucrative target for developers. After all, more downloads – especially paid downloads – means more revenue, and more customers.

It’s also indicative of Apple positioning the Apple Watch as a standalone device, where it’ll be able to perform more tasks without the user having to reach for their trusty iPhone.

Another example of this is the Streaming Audio API, announced today, which makes it easier for WatchOS users to stream music, podcasts, and even sports games. One app that’ll launch with this enabled from the outset is the MBL At Bat app.