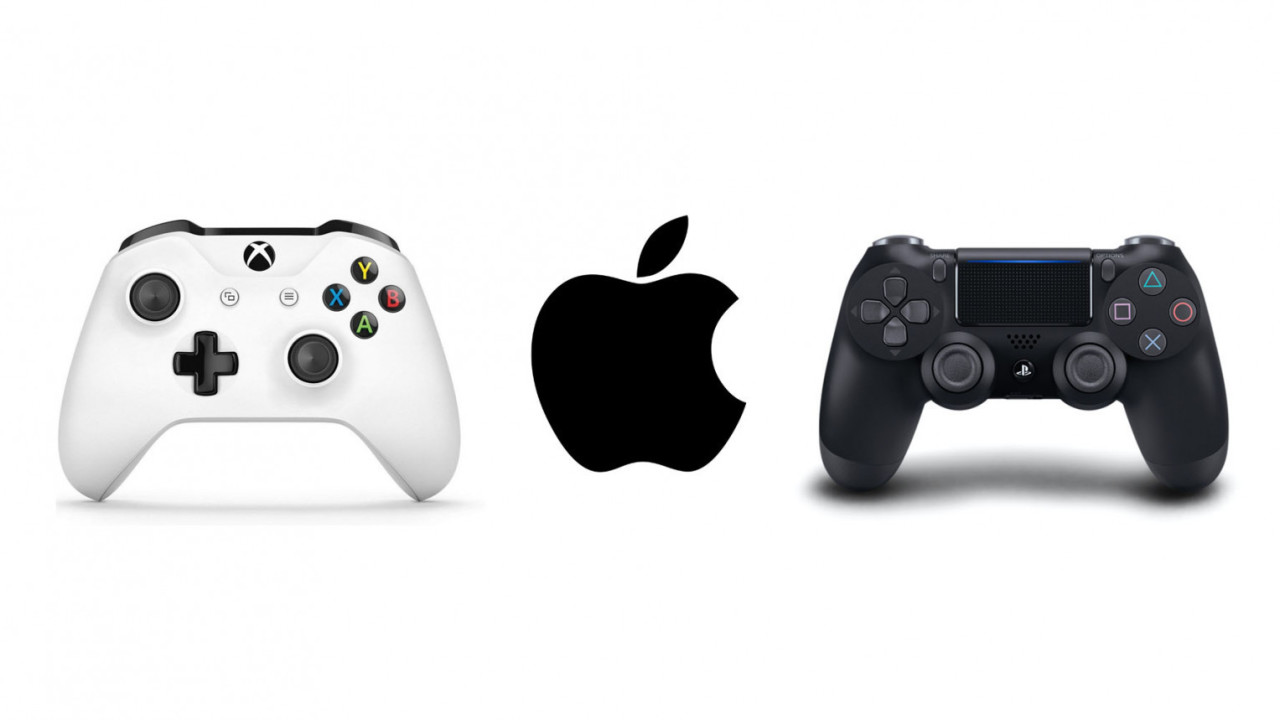 Amidst a flurry of announcements at WWDC, Apple today announced that tvOS – and therefore the Apple TV – would add support for two of the most popular controllers in the world: the Xbox One S controller and the PS4’s DualShock 4.

Apple has been taking gaming more seriously the past few years, highlighting games in the App Store and improving its devices’ graphics performance. It even announced a gaming subscription service called Arcade earlier this year. Problem is, the Apple TV‘s remote isn’t exactly suited to gaming. Hence why today’s announcement is welcome.

Then again, you could argue the fact that Apple is supporting third-party remotes without announcing its own suggests the company still sees gaming as a secondary function of its devices. I’m waiting for the day the company has its own Apple Gaming Controller.