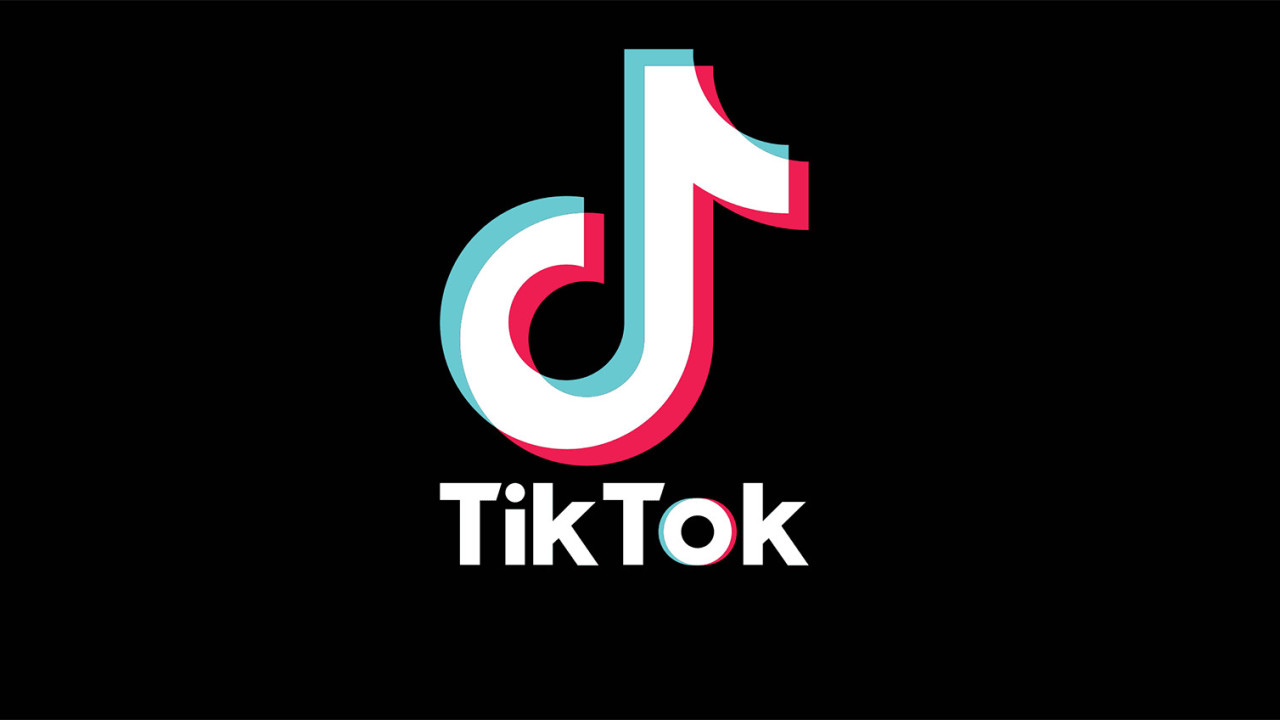 ByteDance is likely on your phone through its colony of popular apps like TikTok or Helo. Now it wants to make a phone of its own.

Yes, you read that right. According to a new report by The Financial Times, the Beijing-based social media company is developing a “phone preloaded with its own apps — which include newsfeeds, short video platforms and games — in a bid to further spread its reach.”

The secretive project follows the company’s acquisition of a number of patents from Chinese smartphone maker Smartisan earlier this year.

An unnamed source also told the Financial Times that ByteDance founder Zhang Yiming “has long dreamt of a phone with ByteDance apps pre-installed.”

The development comes at a time when ByteDance and rival Tencent are locked in an intense battle to capture the Chinese social media landscape.

The world’s most valuable startup has been growing its presence globally, fueled by its acquisition of US lip-syncing app Musical.ly in 2017. The rebranded TikTok app (locally known as Douyin) surpassed one billion downloads earlier this month.

In an attempt to attract more users, the company has launched a number of dedicated news and video apps targeting China and emerging markets like India. It is also rumored to be working on its own music streaming service set for launch later this July.

While social media companies entering smartphone business is hardly a surprise, ByteDance’s lack of experience in the field could prove disastrous. Facebook tried it before in 2013 by partnering with HTC and miserably flopped.

But looking at this another way, it’s a tried and tested means to increase user base. The more apps are pre-installed, the higher the chances customers will try them out. And if the existing phone makers don’t want to pre-install your apps, maybe the smart thing to do is actually just make your own.

ByteDance, which relies primarily on advertising for revenues, failed to hit its 2018 revenue target for the first time in years following a downturn in ad spending, according to Bloomberg.

So, it’s natural the company wants to find more ways to make money. But it remains to be seen if ByteDance’s hardware efforts will pan out, or go the Facebook way.

With smartphone shipments in China continuing to slide, the company is also likely to face tough competition from seasoned players like Xiaomi, Oppo, Huawei, Vivo, and Apple.

We still don’t know when ByteDance’s possible phone is set to be launched, but it’s clear the social media war is far from over. Facebook has Instagram and WhatsApp to offset plateauing user growth on its social network.

If ByteDance can similarly drive a portion of the loyal TikTok audience to use its other apps, it will give them more ammunition to stay ahead of the competition.