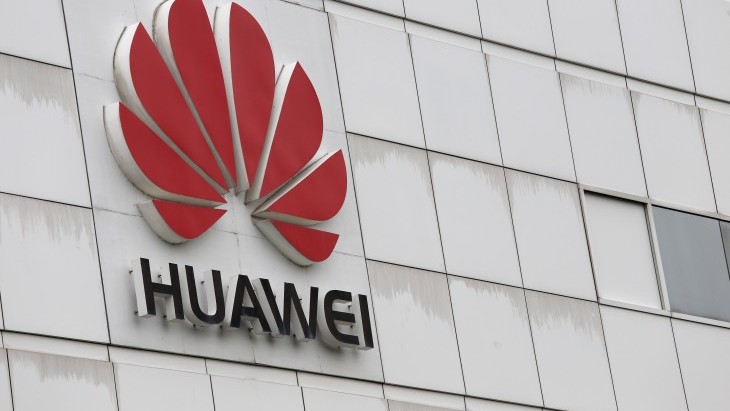 After a bunch of companies stopped trading with Huawei, the company is preparing for life after that. Most important of them all was Google, whose ban means the Chinese tech giant can’t use Android, Google Play Store, Play Services, and apps like Gmail for its upcoming devices.

As Ars Technica’s breakdown suggests, Huawei might get by in terms of hardware with the help of its HiSilicon subsidiary, and non-US suppliers. However, building a software system that’ll support the physical assembly is a bigger challenge.

Last year, TechRepublic reported that Huawei has been building its own OS since 2012. Huawei’s consumer business CEO, Richard Yu, recently said that the OS is compatible with mobile phones, TVs, smartwatches, and laptops.

A report from The Information notes that the operating system “has had its ups and downs and remains far from ready.” However, reports from Chinese media indicate that it’ll launch as early as fall or by the end of the year.

Even if Huawei manages to launch the OS on time, there are plenty of challenges ahead. The company has to ensure developers are ready to support the OS and build apps for leading platforms like Facebook, WhatsApp, Instagram, and a new maps app (since Google Maps isn’t an option). We’ve seen in the past that operating systems like the Windows Phone died because of the lack of apps on the platform.

Huawei recently sent a transcript of founder Ren Zhengfe’s interview with Chinese media in a press release. He said Google’s ban will have an impact on the company, and building a new ecosystem will be tough:

We will try our hand at this. It is not technically difficult to develop an operating system. What is difficult is building an ecosystem. This is a big issue, and we should take it easy.

Another issue the Chinese tech giant is facing is how it can keep up with Android and iOS in terms of features. Plus, it has to ensure that there are regular security updates to patch any vulnerabilities.

“I think for them the biggest concern will be to make sure they remain as transparent to the existing consumers. Huawei is growing fast in markets outside China and that too in the mid to premium segment. These consumer buy devices not just from spec perspective, but from the brand image perspective as well. If they ship their own OS, the biggest concern will be offering an alternative to Google apps and services which will be tough to replace easily,” Tarun Pathak, an analyst at the research firm Counterpoint said.

While Huawei has the capability to do all this, it effectively means the company is being forced to start from square one. Without the existing infrastructure and a proven OS, the company will have a tough road ahead when it comes to wooing customers and to get them to buy its future devices