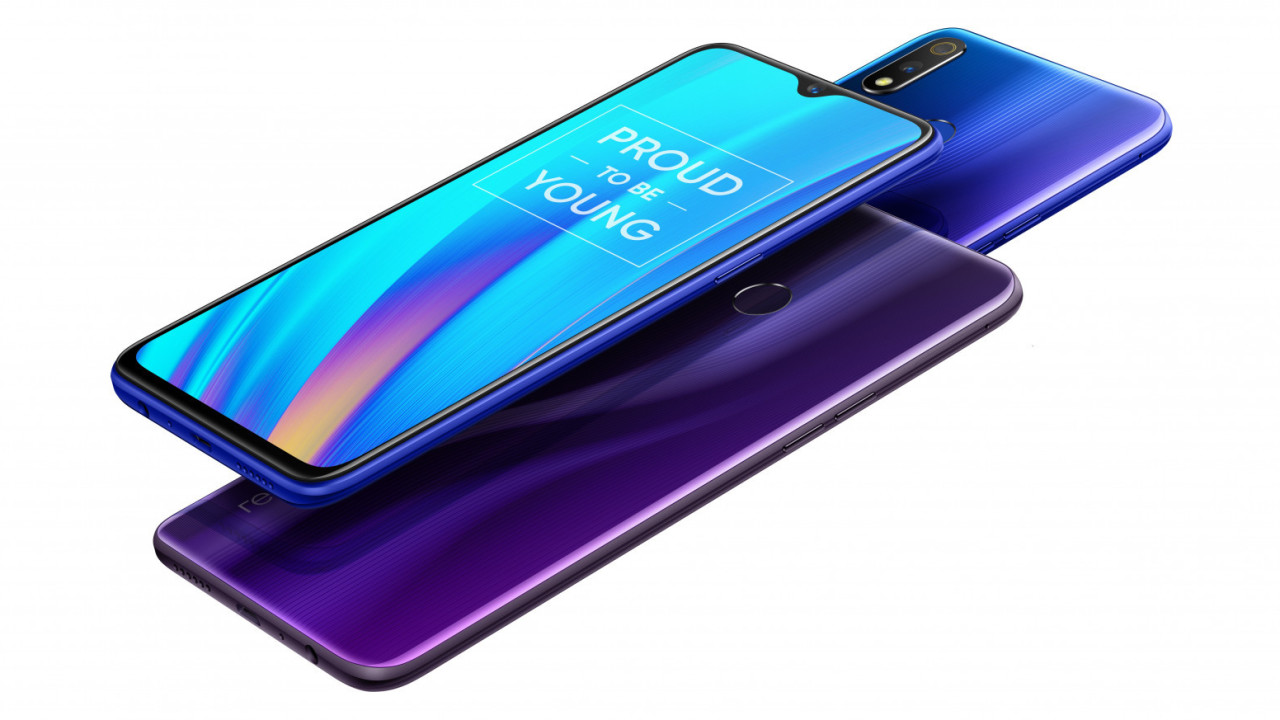 The fight for the entry-level segment of the European smartphone market heated up today, as Realme, a sister-company to OPPO and OnePlus, waded into the fray with the launch of its flagship device, the Realme 3 Pro.

Specs-wise, the Realme 3 Pro is a standard, middle-of-the-road budget handset. That’s hardly surprising, given that the entry-level model retails at £175 (or €199). So, what do you get for your hard-earned money?

The main thing that differentiates the Realme 3 Pro from other bargain-basement phones is the addition of a Snapdragon 710 chipset, which promises improved AI performance. That’s a rarity on phones below the €200 mark, which typically include some variety of wheezy MediaTek silicon, or perhaps a power-sipping Snapdragon 600-series platform.

That performance boost is handy, given how desperately Realme is marketing this phone towards gaming users. It’s touting two technologies, FrameBoost and TouchBoost, which, when used in a gaming context, promise to improve framerate speeds and touch-responsiveness respectively. Realme promises 21.6 percent improved aiming speed In PUBG Mobile, while FrameBoost optimizes the phone’s graphical configuration to increase framerates by up to 38 percent.

There’s also an AI-powered camera, which promises to improve low-light performance, and can take iPhone-style slow-motion videos. Obviously though, you shouldn’t expect too much from this. After all, it is a €200 phone.

As a company, Realme is a curious beast. It’s owned by BBK Electronics, which also owns OnePlus, OPPO, and Vivo.

You could be forgiven for questioning why it needs to launch another phone brand. I’d argue that all those companies have, in some meaningful way, gravitated towards the medium-to-high end of the smartphone market, in turn ceding the entry-level tier. The Realme brand, which launched in India last year, is a bold attempt to recapture that segment.

But it won’t be easy. The entry-level phone market is a difficult beast to crack, with tiny profit margins and vast swathes of competing players, including Xiaomi and Huawei’s budget-oriented sub-brand, Honor.

Given the vast in-roads both companies have made into the European smartphone market, Realme will have to do something special in order to stand a chance at competing. It’ll also have to fend off threats from the likes of Nokia, Motorola, and Samsung.

Broadly speaking, more competition is good for consumers. I can’t wait to see what happens next for Realme.

If you’re tempted, you can buy the entry-level 4GB/64GB Realme 3 Pro model for £175 in the UK, or €199 in the Eurozone. The more powerful 6GB/128GB model retails for slightly more, at £219 in the UK, or €249 in Europe. Both devices will be available starting from June 5 on the official Realme website.