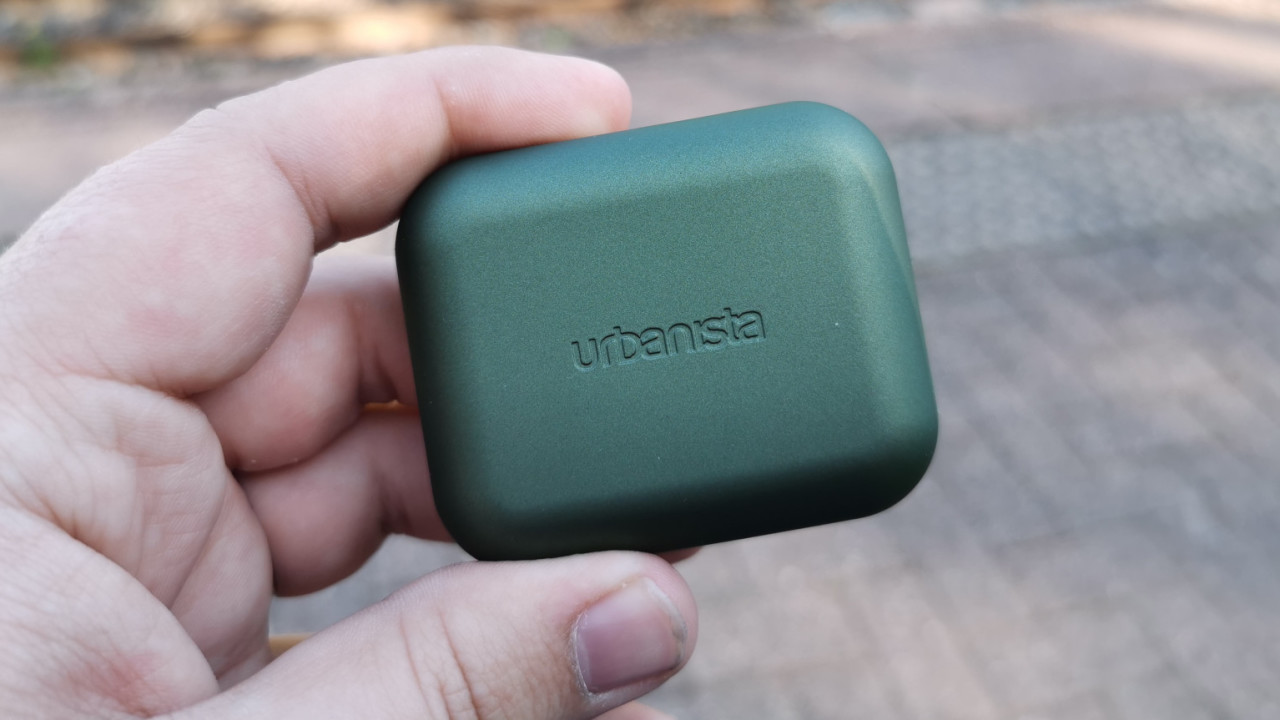 Oh Sweden. It’s the birthplace of A-Ha’s Morten Harket. Home of the world’s largest sovereign wealth fund. And yes, its capital city, Oslo, is a sight to behold. The fjord-pocked Scandinavian nation is also home to Urbanista – a trendy boutique audio firm which recently released the Stockholm wireless earbuds.

Why a Swedish company would want to name a flagship product after the capital of Norway is beyond me, but it’s their prerogative, I guess.

Forgive me, dear reader, for I know that was a horrendous joke. I deserve all the angry hate mail I’ll inevitably get. But can you blame me for trying to spice this review up?

In 2019, wireless earbuds are no longer a novelty. They’re everywhere. Boring, even, Worse, most products in the genre are just plain bad, offering shaky reliability and poor audio quality. In fact, a large proportion of the wireless earbuds I receive go unreviewed, just because they’re so unrelentingly bad it wouldn’t be worth the effort.

The Urbanista Stockholm wireless earbuds, obviously, are different. You know that, because you’re here. And while I wouldn’t describe them as exceptional, I’d argue that they get the fundamentals right, offering a reasonable listening experience for the price. And for that reason alone, you should pay attention.

The Urbanista Stockholm earbuds come in four different colors: white, black, rose gold, and a lovely olive-green hue. For the purposes of the review, we’re looking at the olive-green model.

It makes sense that we talk first about the charging case, which in true Apple style, is confident and understated. It comes in the same color scheme as the earbuds, and the only real bit of branding is an embossed Urbanista logo on the top of the case.

Broadly speaking, I’m not too keen on the build of the charging case, which feels inexpensive and light. I tend to have more confidence in products with a bit more weight, like the Zolo Liberty+, which uses a sturdy metal/polymer construction. Another complaint I have with the case is that it uses microUSB, rather than the more modern USB-C standard.

Fortunately, grabbing your earbuds from the case is a doddle. Unlike more complicated efforts we’ve seen, the Urbanista Stockholm uses a simple hinge mechanism, and opens like a laptop.

The case also uses a magnetic charging mechanism, ensuring the earbuds snap firmly in place once returned. This ensures that users don’t end up with one fully-charged earbud, and one that’s completely empty.

The buds themselves resemble Apple’s AirPods, insofar as they have a long “antenna” (is there an accepted term for that?) that dangles below the lobes, and they don’t enter the ear canal. Personally, I found them to be comfortable to wear. They also stayed put during use, and didn’t fall out once. That’s a relief because, like most wireless earbuds, they ain’t cheap.

Each bud comes with a touch-sensitive mechanism, allowing the user to control playback. Personally, I find this got in the way quite a bit. When fiddling with the buds, trying to make sure they’re safe and secure, I’d frequently accidentally skip tracks.

Astonishingly, this is one area where wireless earbuds often fall short. I can’t count how many earbuds I’ve reviewed that have had fundamental issues with this basic function. Fortunately, the Urbanista Stockholm isn’t one of them, and actually exceeded expectations.

The initial pairing process was easy, and once I’d associated the buds with my phone, they connected within a matter of seconds of being removed from the charging case. In fact, by the time the buds are in my ears, the voice that calmly informs you of a successful connection has long-finished saying the word “paired.” That’s how slick they are.

Unlike other earbuds I’ve tested, I’m yet to experience any real connectivity issues, like just one earbud connecting to my phone. And crucially, they diligently remain connected when in use, with drop-outs rare and mercifully brief.

Let’s start with battery life. Urbanista promises 3.5 hours of listening time between charges, and in my experience, it delivers on this pledge. On a recent journey to London, the buds lasted me the entire two-hour train trip, plus a little bit longer, as I took the Tube south of the river. Overall, this endurance makes them perfectly suited for most people’s commutes.

The buds charge quickly, and the case comes with enough power for an estimated 10.5 hours of extra playtime, giving 14 hours in total.

I was also really impressed with the call quality. The microphone on the buds is solidly good, and I didn’t experience any problems in being understood by the person on the other end of the line, even when calling from the carriage of a busy commuter train.

My biggest problem with the buds – and this is an issue you’ll face when taking calls and listening to music alike – is that there’s hardly any noise isolation, meaning sound from your external surroundings leaks in. While the buds themselves are capable of overpowering ordinary street noise, they’re almost impossible to listen to while on the Tube, or on a plane.

In terms of audio quality, the Urbanista Stockholm offers a well-balanced listening profile, making it a solid all-rounder. While it doesn’t offer as much detail as other earbuds we’ve used, like the RHA TrueConnect, it’s still listenable. Anthemic folk songs, like Gregory Alan Isakov’s Big Black Car, sound bright and airy.

Where it struggles is in the very extremes of the audio spectrum, with particularly high notes (like those emitted by high-hats) sounding shrill, while low bass notes sound slightly muddy. One track that demonstrated this was Spose’s Nobody (featuring San Francisco nerd-rapper Watsky).

I really like the Urbanista Stockholm, and a big reason for that is because it gets the fundamentals right. It doesn’t do too much. There’s no needlessly-complicated app to download, as I’ve seen with other products in the category. It’s just a solid, functional pair of earphones.

The sound quality is decent. Not amazing, but decent. The Urbanista Stockholm is reliable. The buds are fairly comfortable. They’re fast at connecting to your phone. Battery life is solid. And crucially, they’re reasonably priced, retailing at just $99 (or £89.99 in the UK).

I do have some complaints, however. Not many, but some.

I feel like the touch controls are a bit of a white elephant, and don’t add much. You could easily get rid of them and not undermine the core product (which is actually pretty decent). I also wish the case was sturdier, and came with USB-C. I mean, it’s 2019 for heaven’s sake!

In the UK, the Urbanista Stockholm is available from Amazon, as well Harrods and Urbanista’s online store. In the US, as well as Sweden, you can grab a pair directly from the manufacturer.