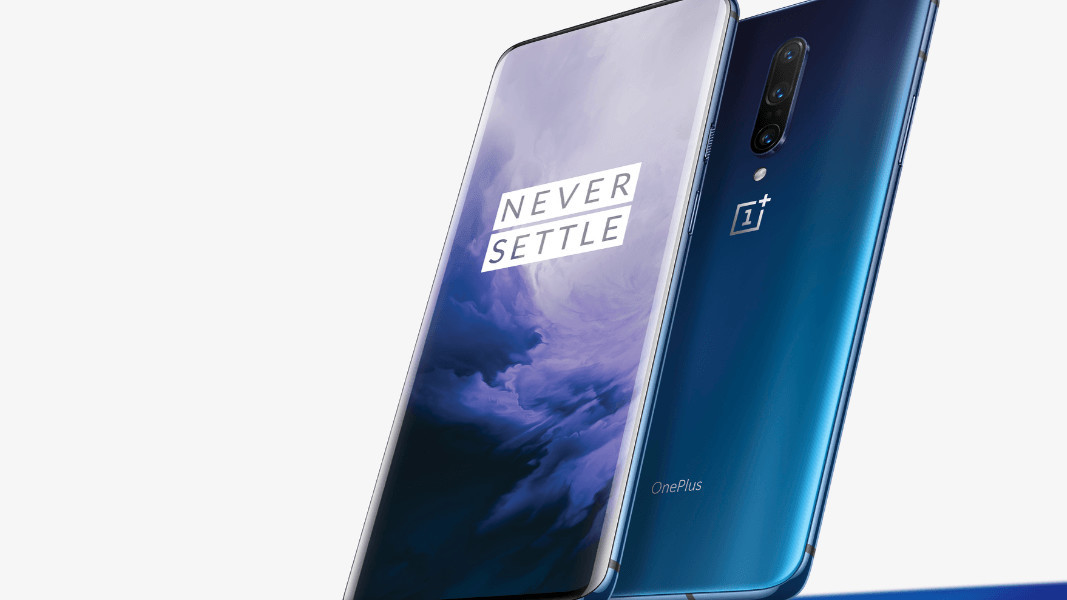 With much fanfare, Oneplus launched its latest flagship phone, the OnePlus 7 Pro, today. The company’s gone all out with newfangled hardware to compete with high-end handsets like the iPhone Xr and the Samsung Galaxy 10e.

The most notable change in the OnePlus 7 Pro is that the notch is gone, and the selfie camera’s embedded into a pop-up module. This design change allowed the device to accommodate an almost bezel-less screen, and dual audio speakers to boot. As always, OnePlus has packed tremendous processing power into its new offering, and that could see it leading the pack as one of the fastest phones of the year.

Here’s a look at the OnePlus 7 Pro’s impressive specs:

The company has been criticized in the past for not doing enough in the camera department, but this time it has gone with a triple-camera setup with a 48-megapixel sensor leading the front. However, other mid-range phones like the Redmi Note 7 Pro, Honor View 20, and the Vivo V15 Pro have used similar components with middling results. We’ll have to test this to see if OnePlus can deliver better performance and results with it to match up to this year’s flagships.

Here are prices for different variants of OnePlus 7 Pro: