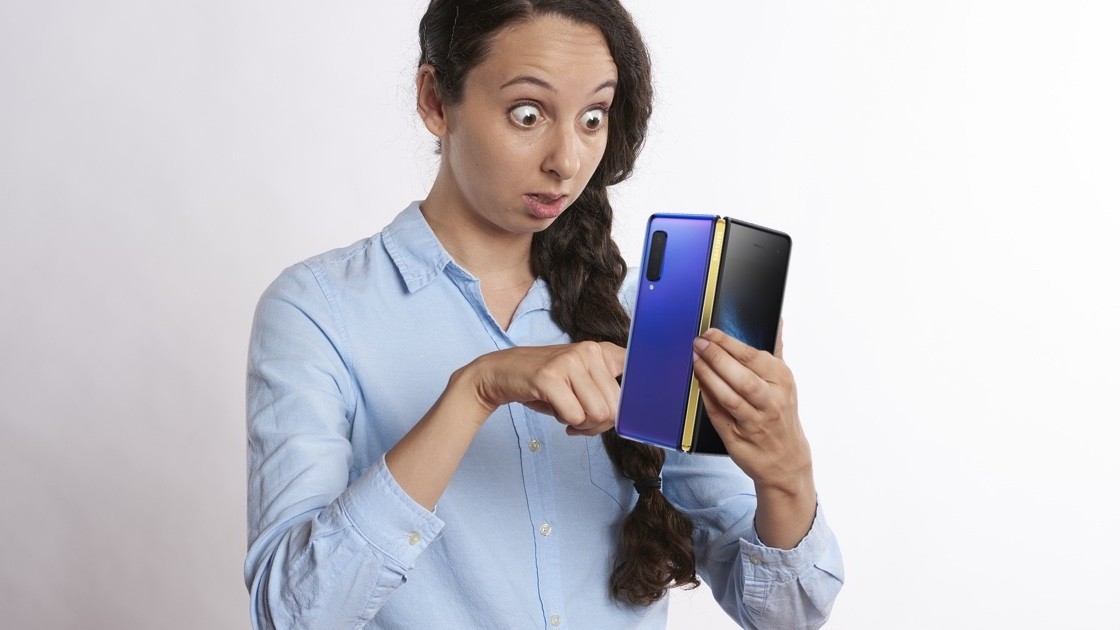 Last night, major drama unfolded as several gadget reviewers who got their hands on the Samsung Galaxy Fold reported that their screens broke or began malfunctioning, because of hardware and software issues.

The company later issued a statement saying that it’s investigating the issue. More importantly, it said that it’s going ahead with the original plan of launching the ~$2,000 device in the US on April 26. That’s quite a bold move, given the device (or at least the screen) doesn’t seem ready for consumers.

Also from Samsung PR: “There are no changes to the plans – we are launching in the U.S. on April 26.”

Samsung previously faced its biggest PR nightmare in 2016, when several of its Galaxy Note7 phones sold around the world caught fire at random. The company had to recall nearly 4.3 million units, resulting in a loss of $3.1 billion in operating profit that year. However, it managed record profits in Q3 2016 despite the debacle, showing that the chaebol could bounce back from hardware disasters.

The Korean tech giant might not sell as many Galaxy Folds as Note7s owing to its high price, but its image will take a serious blow if its customers encounter similar issues later this month. We’re going to keep a close watch on the foldables business from here on out, so stay tuned to Plugged for more.