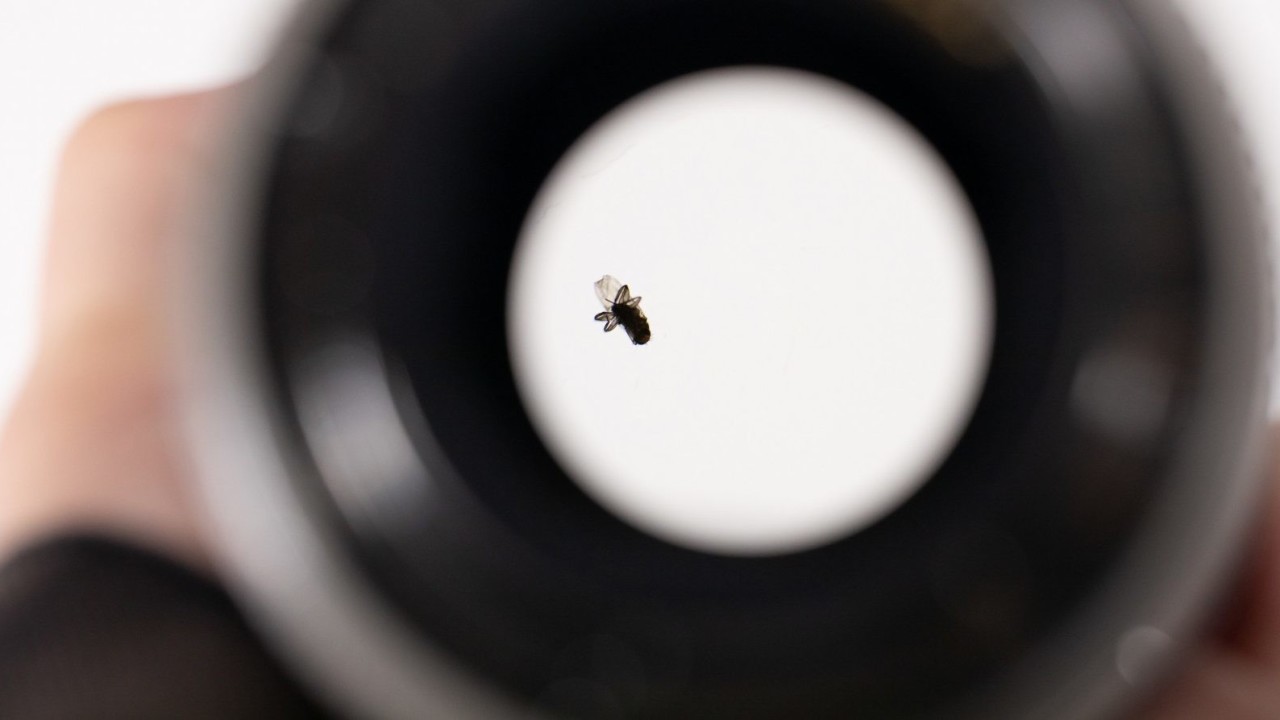 Weather-sealed camera lenses let you shoot in the rain, in the snow, at the beach, in a desert, and all sorts of situations that might otherwise make you think twice about bringing your gear. They’re sealed against the elements, so though it’s not uncommon to find some specs of dust here and there, that’s usually as bad as it gets… which is why I’d really like to know: how did a whole fly get into one?

Roger Cicala from the aptly named Lensrentals.com penned a blog post detailing the process of removing said fly from a Canon 70-200mm F2.8 IS II lens. Mind you, it seems this isn’t the first time Cicala has found a fly in a lens: “You never see a fly just under the front or rear element. They get into the deepest groups, leaving little fly parts all over, and usually, get smushed by the zoom or focus element.”

The post largely showcases the process of taking apart a complex lens until he reaches the fly deep inside. But its main purpose is actually to assuage people who worry that getting some dust in their lens will ruin it. After all, getting a fly stuck in the lens had virtually no effect on its image quality:

You have to close the aperture was down to F/13 before you could tell there’s something in it:

It may not be fun to find gunk in your multi-thousand-dollar lens, but it almost certainly won’t impact everyday image quality. Needless to say, a few specs of dust won’t make a mark.

As for how the fly got in there, the prevailing theory appears to be that a maggot or egg snuck its way in through the back of the lens, although it’s not clear how it might’ve survived within the lens without food. Feel free to weigh in, bug specialists.