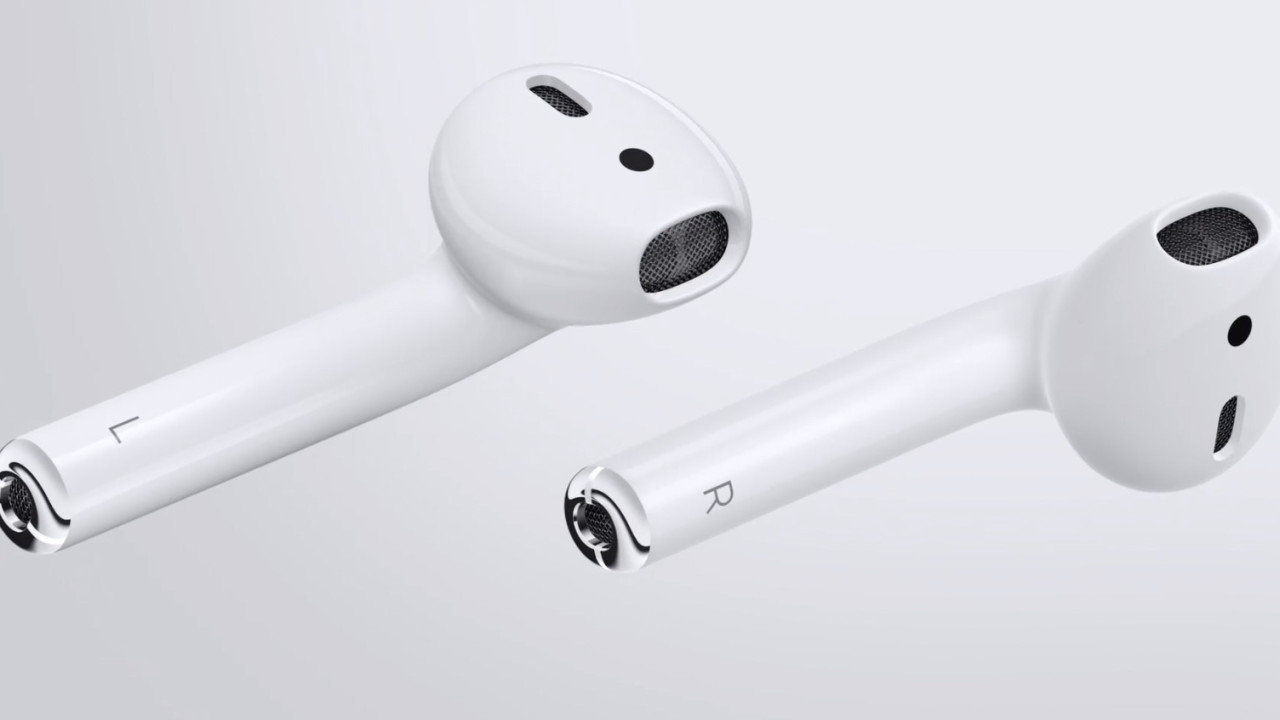 Bloomberg reports that Amazon is working on wireless earphones, similar to Apple’s recently refreshed AirPods – but with support for the company’s Alexa voice assistant built in. The buds are slated to arrive sometime in the first half of this year.

That’s an interesting, but unsurprising move for Amazon. It’s not about selling you on a cheaper alternative to the AirPods, but rather about bringing Alexa closer to you than before.

The ecommerce giant’s Lab126 division, which develops hardware like the Echo range of smart speakers and displays, has been tasked with designing these earphones. Over the past few years, it’s cracked ways to make shopping easier and more accessible with cleverly designed hardware and AI.

If Bloomberg’s report is on the money, this plan makes a lot of sense. It reduces friction in the process of Amazon customers buying products from the company’s store, by making it as simple as saying “Alexa, order detergent and dog food,” hands free.

As with Echo speakers, the buds will also make it easier to access Amazon‘s streaming music and audiobooks, as well as its extensive range of Skills that bring information and services from third-party providers, like news, weather, and sports scores.

These earphones will also round out the ecosystem of products that support Alexa, which include Windows 10 devices, Echo speakers, and smart gadgets from other manufacturers. That should help keep people locked into Amazon‘s range of offerings, and encourage them to continue shopping with the company.

The news follows Walmart’s announcement yesterday, in which it revealed that its store is now accessible via Google Assistant for shoppers in the US. Since Amazon and Google compete closely for the attention of voice assistant users, it’s no surprise that the former is looking at every possible way to make Alexa available to people through its gadgets.