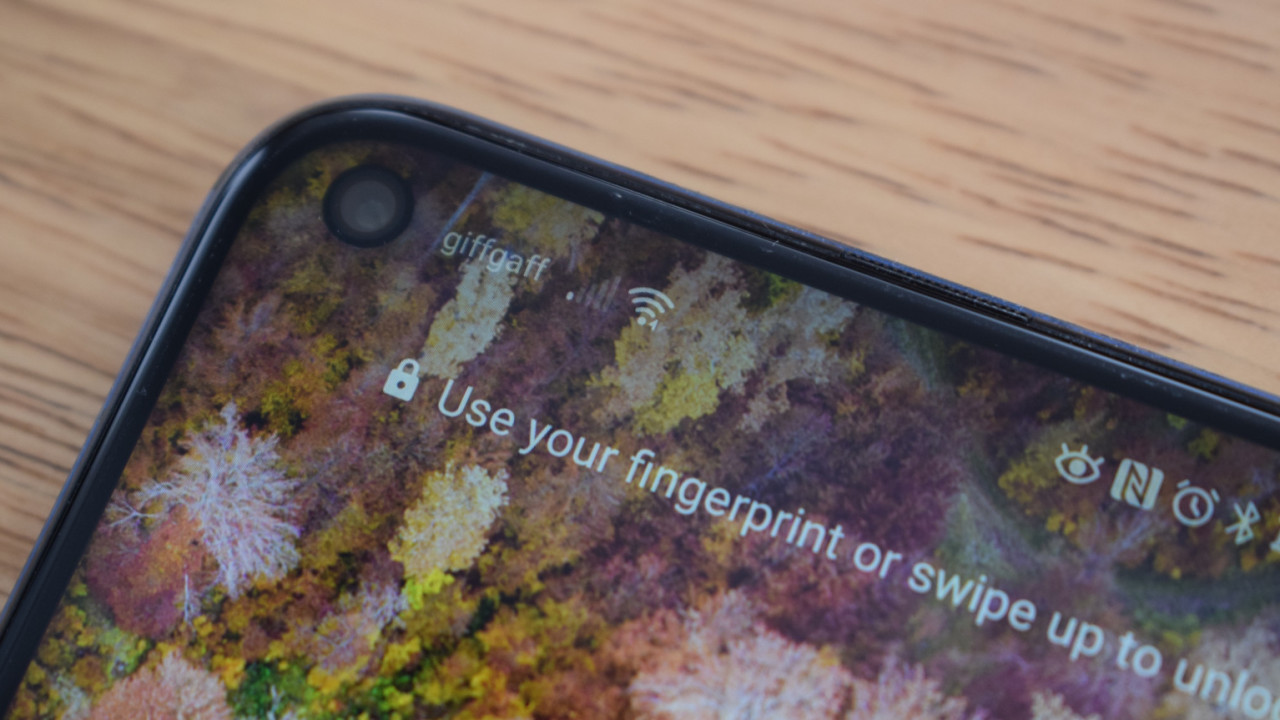 Late last year, I flew to Hong Kong to see the the launch of the Honor View 20 first hand. This phone was notable for three reasons. Firstly, it was the second commercially available phone to ship with a 48MP rear camera. Secondly, it was the first phone to come with a punch-hole camera, beating the Samsung Galaxy 10 to the punch. Finally, it is among the first Honor phones to come with Magic UI, rather than EMUI.

When you’ve got a phone that’s so groundbreaking, you’ve got to resist the urge to make any snap judgements. After all, the devil is in the details, and who knows what flaws or gems you’ll find over the course of time.

I’ve been using the Honor View 20 for almost two months now. My review unit landed on my doorstep towards the start of January. Make no mistake, it’s a competent device, and represents a unabashed confident step forward for Huawei’s insurgent phone brand. But does it quite deliver on its promise? That’s a good question.

Honor got the hole punch right

There’s always an element of risk when you introduce a brand-new design. The decision to introduce a notch on the iPhone X, for example, was an inherently risky decision. Although it eventually took off, there was always the distinct possibility that the public would find it unappealing.

In this case, Honor introduced a completely new phone design, but without the brand power and recognition of Apple. You have to admit, that takes balls. And having used the View 20 for the best part of two months, I’m confronted with the inescapable conclusion that Honor managed to get this one right.

I think the most telling thing is that I barely notice the phone’s selfie hole anymore. It’s astonishingly unobtrusive. Rather than being the blatant carbuncle many thought it would be, it’s actually blends into the background of the phone. Magic OS, the fork of Huawei’s EMUI skin, does a good job of shifting content away from the hole. Things that typically appear in the top-left of your handset, like your phone’s signal strength, are shifted a few pixels to the right.

It just doesn’t get in the way. Ever. When I’m playing a game, the hole is essentially covered by my thumb. And when I’m watching a movie, the hole is where the “letterbox” is, making it practically invisible.

It helps that the front-facing hole-punch camera is tiny. It measures a mere 4mm in diameter. The camera is situated in the screen thanks to a partially-penetrating approach that sees Huawei cut into only one of the screen’s 18 elements – namely, the light-guide plate, which is located behind the TFT element. Honor says that if it drilled through all parts of the display, the hole itself would be 6mm wide.

One thing I was curious about is durability. I’m not exactly delicate with my gear. Over the years, I’ve returned a fair few phones in a dreary state of disrepair. But, despite a good few drops, including one onto an asphalt surface, the screen has held strong. And I wasn’t using an especially good case, either: just the flimsy one that came with the phone, and would probably cost $1 to buy in a high-street discount store.

The camera is good (and it isn’t)

I’m deeply conflicted about the Honor View 20’s camera. As mentioned, this consists of a single 48MP lens, paired with a secondary shooter for depth perception.

Given the right conditions, it can produce some amazingly detailed shots. Take this photo, for example. It’s from a soccer game, with Liverpool playing (nay, hammering) Leicester City at Anfield Stadium. It was taken on a particularly snowy night, and even though the shot was taken at some distance, it’s still sharp. You can make out a lot of detail, to the point where you can distinguish individual fans in the opposite stands.

It’s the more off-the-cuff moments when it struggles. And that’s – at least in my experience — when you’re most likely to take a photo. If you’re in a darkened bar with some friends, and you want to take a group photo, you’ll find the View 20 struggles to cope. It’ll produce snaps that look dull and washed out. You won’t get the same level of quality that you’ll get with a Huawei Mate 20 Pro. And that, I’m sad to say, is a huge shame, especially when you consider that the camera is one of the main selling points of this device.

One of the reasons why I procrastinated on this review was I wanted to see if any material changes would emerge in Magic UI – Honor’s fork of EMUI. As Honor tries to establish itself as a brand separate from its well-heeled parent, it is trying to take a more active role in all parts of the phones it sells. That includes the software.

But nearly two months after its release, I honestly can’t tell the difference. Software wise, it’s almost indistinguishable from EMUI. Obviously, that can all change later down the line. When asked about the future plans for the OS, this is what an Honor representative said:

“To meet the evolving need of the younger generation, Magic UI will be more intelligent and more futuristic in interaction and visual design, bringing a fresh and easy-to-use experience to all HONOR users.”

That doesn’t tell you much, does it? I don’t want to get bogged down in speculation, but I’d assume as Huawei’s phones become seen as work devices, Honor is positioning Magic OS towards the everyday consumer who uses their phone more as a lifestyle product, rather than a tool for business.

The View 20 is a beautiful bargain

The thing about the Honor View 20 is that it’s actually really cheap for what it is. For all my criticism of the camera, the phone itself is a veritable powerhouse, packing oodles of storage, and the same powerful chipset found on the Huawei P20 Pro. It’s basically a flagship in everything but name. And even though Honor is pivoting to more of a lifestyle brand, you can still depend on this phone. In particular, its battery life is absolutely insane, often lasting two days between charges.

And it looks good, too. We’ve talked about the punch-hole camera. There’s also the reflective back which, when pivoted towards the light, creates the most astonishing chevron shapes. It’s eye-catching stuff, and the Honor View 20 is far more attractive than you’d expect from a phone in its price bracket.

Two months after its release, the View 20 remains a killer handset, and is arguably the most compelling mid-ranger on the market. If someone told me they had £500 to spend, I’d encourage them to strongly check out this handset (as well as the OnePlus 6T and the Nokia 8.1). If you’re tempted to give it a try, you can pick up a unit from the following places: