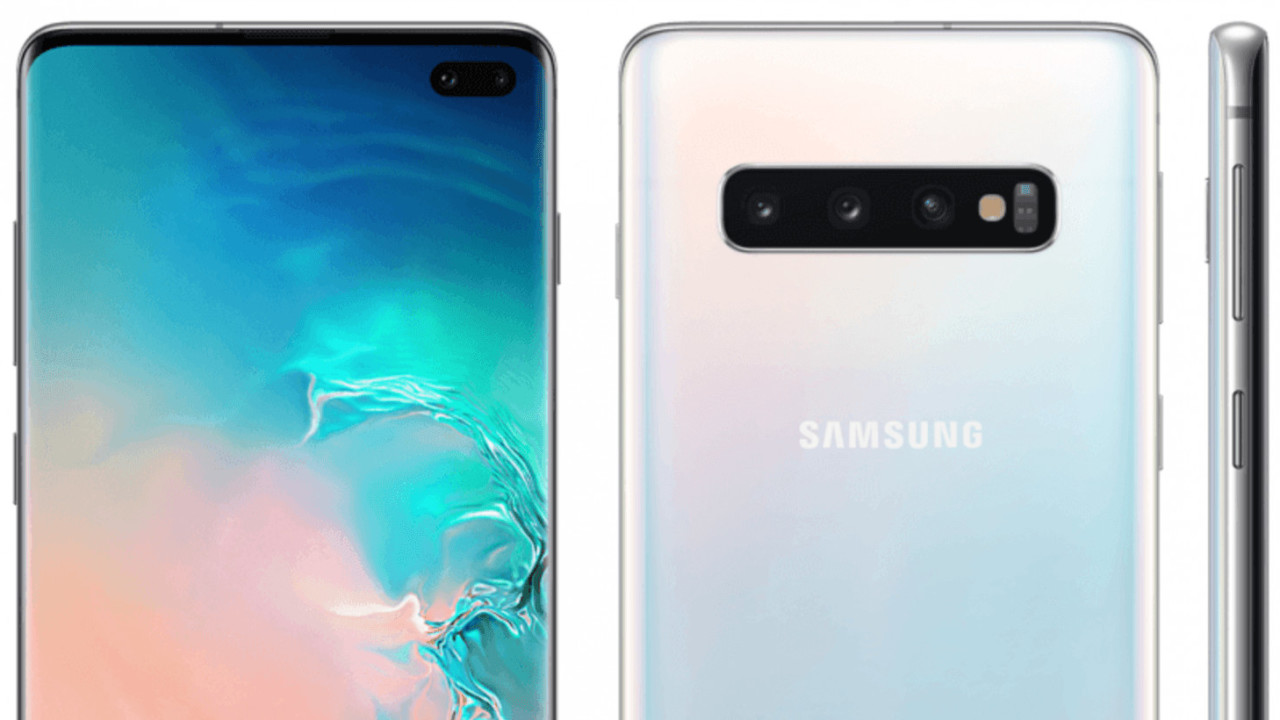 Mobile World Congress is right around the corner, set to start on February 24. It’s the world’s biggest show on smartphones and mobile technology, and we’re expecting a ton of news. Leaks and rumors are rampant in the days leading up to the event, so there’s a lot of noise to sort through.

Fret not; that’s what we’re for. We’ve amassed the biggest news to expect – and the news you shouldn’t.

Okay, so technically Samsung is announcing its devices a few days before MWC, but it still has a huge presence in Barcelona, and it wouldn’t be a huge surprise if the company was keeping something up its sleeve.

You probably already know the biggest news: The Samsung Galaxy S10. This time around, we’re expecting at least 3 variants: the S10, S10 Plus, and a new, cheaper ‘S10E.’ On the premium end of the spectrum, there are also rumblings of a Galaxy ‘S10X’ with a 6.7-inch screen. Oh, and that foldable phone will probably make an appearance too, and Samsung apparently has a new set of true wireless earbuds on the way.

For more on what we’re expecting from Samsung, check out our earlier post here.

LG isn’t exactly subtle when it comes to teasing new devices. We know the G8 is arriving on Day 1 of MWC, and the company has already confirmed some of its features, including a depth-sensing front-facing camera with some AR applications. Otherwise, we’re expecting the usual spec bumps and camera upgrades. We’ve also heard rumblings that the phone will forego traditional speakers for a vibrating screen like we’ve seen on LG’s TVs and some other smartphones.

Curiously, rumors also suggest the company is ready to announce the V50, despite the fact its V40 came out just a few months ago (the V-series is normally LG’s fall launch). This is reported to be LG’s first 5G phone, and it will likely be sold as a more premium alternative to the G8. If LG’s showing off the V50 now, what does it have in store for the fall? I guess we’ll have to wait and see.

For all of Sony’s clout in the tech industry, the company’s smartphones haven’t been particularly successful in years. This year, it’s looking to make a big splash with the rumored Xperia XZ4.

Current leaks point towards two obvious changes from the XZ3. The XZ4 is expected to come with a 6.5-inch screen in an unusually tall 21:9 aspect ratio. This should better fit the framing of many movies while making the device easier to hold in one hand. That said, a ‘compact’ version of the phone is also expected.

The other big change is the move to a triple-camera setup on the rear. Previous Sony phones have only used one sensor, so it seems the company is finally giving in to current camera trends – and honestly, it’s for the better.

But Sony is expected to use a 52 megapixel sensor with an F1.6 lens. More than just a crazy amount of resolution, that leads us to believe the company will adopt Huawei’s approach of incorporating a gigantic sensor, improving low light and dynamic range on the hardware level. If the software is up to snuff, Sony could end up having a truly impressive shooter.

On the midrange side, we’re also expecting the company to unveil a Snapdragon 660-powered XA3. This phone will also come with a 21:9 display. Current leaks show a huge forehead, but almost no bezels on the sides and bottom.

Microsoft normally has a light presence at the show, but this time it’s sent invites for a major event. We expect it to announce HoloLens 2, its next augmented reality headset.

For some perspective, the original HoloLens was announced way back in 2015. That’s ancient in technology terms, especially considering how much processing and display technology has involved since.

The biggest weakness of the original HoloLens was its display. While completely unique and impressive, the field of view was tiny, limiting its usefulness. That meant HoloLens ended up being more useful for research and enterprise than the average PC user. You can bet Microsoft is looking to go more mainstream with HoloLens 2.

But in case you’re wondering, no, Microsoft isn’t going to announce that quasi-mythical Surface Phone. At least, we don’t think so. That’s supposed to be revealed much later this year, if at all.

There’s a small chance Huawei will reveal the P30 at MWC, but I wouldn’t count on it. The company revealed last year’s P20 after MWC, and chances are it’ll do the same this year. If we’re lucky, we might get a teaser, but current leaks point to a March 28 announcement.

Should the phone make an appearance, we’re expecting an improved rear camera with four rear sensors on the ‘Pro’ variant. Leaked images also suggest a far smaller chin, a ‘waterdrop’ notch, and an in-display fingerprint reader. The phone will almost certainly use Huawei’s next processor, likely to be dubbed the Kirin 985.

On the other hand, the company announced its Matebook X Pro laptop at MWC last year, so there’s a solid chance it will reveal an upgrade to that PC at this year’s MWC. The company recently revealed the Matebook 13, which is supposed to be a lower-tier model, but newer components mean it actually outperforms last year’s Matebook X Pro in most regards.

OnePlus isn’t known to have much of a presence at MWC, as its release cycle just doesn’t line up with the event. But as the company has grown, it’s looked to expand its portfolio, and that could include two new devices to be revealed in February: A 5G phone and the OnePlus TV.

Neither of these devices is a secret, as the company has discussed both publicly. It’s just the timing we were unsure of. But now it seems both devices are likely to make an appearance at MWC.

Back at Qualcomm’s December conference, OnePlus announced it would release the first 5G phone in Europe.

Curiously, this phone is not the OnePlus 7 – it’s a bit early for that – but instead an offshoot or new line altogether. Because of the 5G components, the device is expected to cost a fair bit more than OnePlus’ usual fare – another good reason for the company to separate it from its primary phone line.

Then there’s the OnePlus TV. Teased back in September, the company was vague in details other than implying it would be a smarter TV than usual. You’d be able to stream content from your phone and use it as a smart display. It’ll also include a video camera for what we assume is video calling, though OnePlus says it’ll have a privacy solution.

Though I still wouldn’t expect the TV to launch quite yet, there’s a chance it’ll be teased at the conference.

The above covers the bulk of rumored big announcements, but here are some other things to look out for:

That pretty much summarizes the trends to expect from MWC: 5G, better cameras, and foldable devices. Of course, these are just devices – you can expect plenty of news around AI, connectivity, and other aspects of mobile technology as well.

Stay tuned to TNW as MWC 2019 approaches; we’ll be bringing you all the stories you should care about.