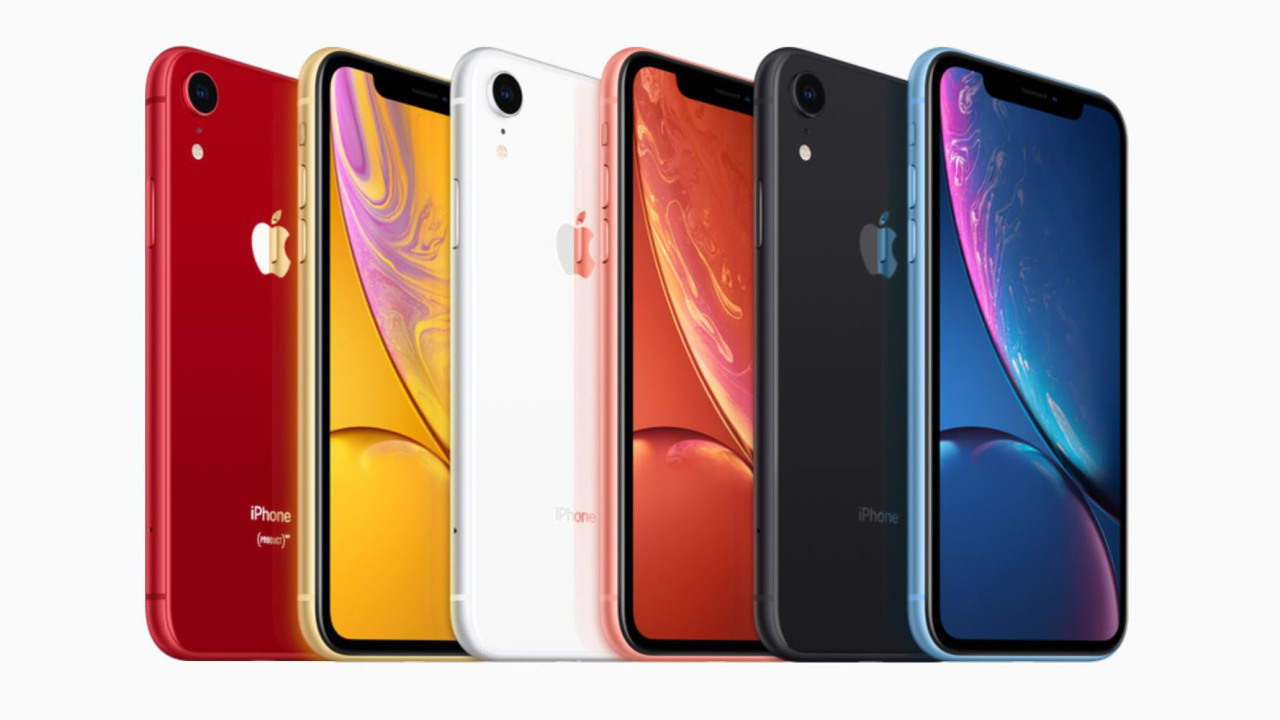 During its earnings call yesterday, Apple revealed that its quarterly revenue for fiscal 2019’s Q1 (which ended on December 29, 2018) was down by 5 percent compared to a year ago, at just over $84 billion. It also shed light on why that happened: people bought fewer iPhones.

About 15 percent fewer, to be precise. That might sound bad, but it’s worth noting that Apple still made nearly $52 billion from selling iPhones last year. It also highlights the fact that we may have reached a saturation point with iPhones for the time being. Plus, there might be a fix.

The company revealed an interesting figure for the first time: there are 900 million active iPhones around the world. Between that massive figure and the high prices of the latest iPhones, it’s understandable that Apple would see a decline in handset sales through 2018.

The problem isn’t only about Apple charging a premium for its devices, but also its failure to adjust pricing for other markets. For reference, the iPhone XS Max starts at $1,110 for the 64GB variant in the US. In India, it will set you back by more than $1,500.

That’s set to change: CEO Tim Cook told Reuters this was a major issue particularly in countries whose currencies weakened as the US dollar got stronger, and so the company will tweak their pricing strategy for its flagship phones from here on out:

… as we’ve gotten into January and assessed the macroeconomic condition in some of those markets, we’ve decided to go back to more commensurate with what our local prices were a year ago in hopes of helping the sales in those areas.

More now than ever, Apple is poised to benefit from selling greater numbers of devices at lower prices, because its services sector is booming. It earned $10.9 billion from channels like Apple Music and the App Store, and is currently gearing up to launch a streaming video platform with original content. It’s also opening up its services to third-party hardware brands in a bid to reach more people, and is said to be working on a game streaming service as well.

With that, Apple could have a chance to earn more from mobile device sales internationally this year. But it remains to be seen what the smartphone market looks like by the time September – which is when the company unveils its iPhones each year – rolls around. Chinese hardware brands, including Vivo and Xiaomi, are no longer waiting around to ape the iPhone, and are instead experimenting with innovative new form factors and features. Meanwhile, 2019 is expected to herald a range of foldable phones, including one from Samsung as early as next month. If Apple wants a larger piece of the pie this year, it’ll have to do more than make a faster iPhone XS.