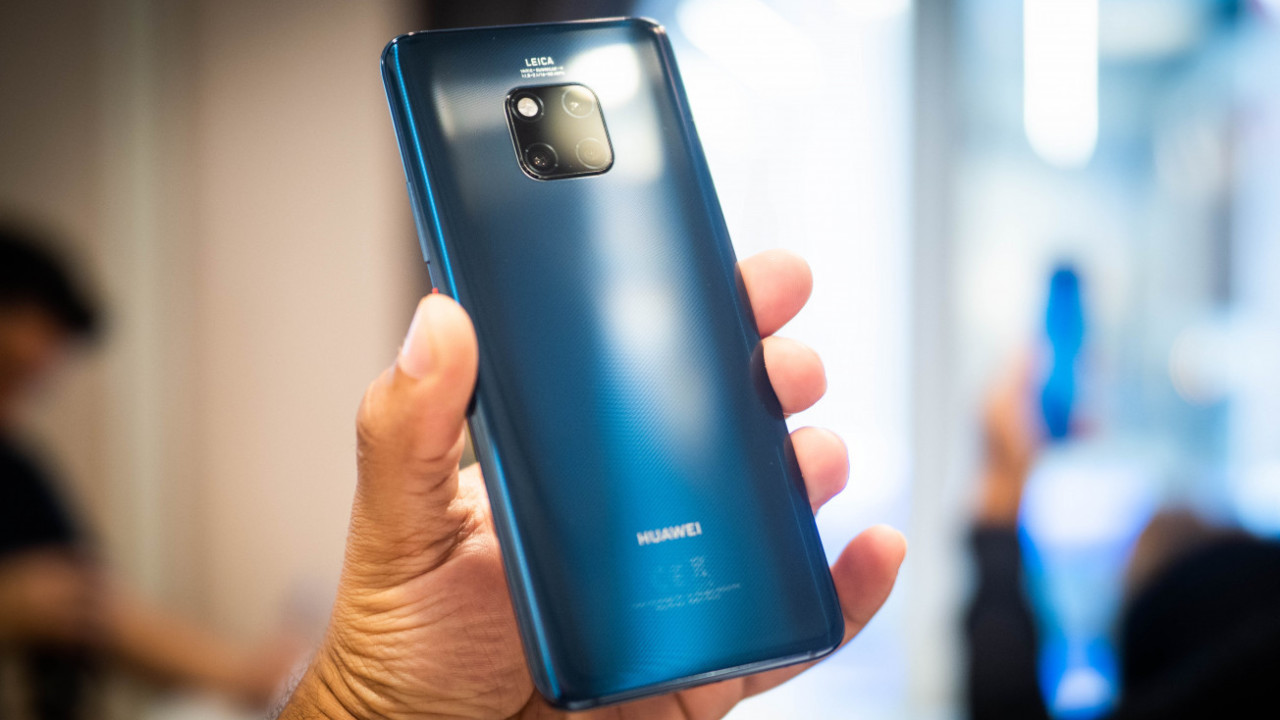 Huawei has denied its phones automatically delete photos saved from Twitter. The Chinese tech giant was forced to issue a statement after rumours emerged last week from customers who had seen suspicious notifications.

If you are using #Huawei in China, you will not allowed to download images via Twitter app. I have received many reports among the Chinese Twitter users. This comes from system level of Chinese Huawei ROM, and it's trying to slander Twitter app itself! pic.twitter.com/leNm6je9E3

In a statement, Huawei attributed the issue to a quirk with two specific builds of the Twitter app, along with the image-protection system that’s built into its Huawei EMUI software. Here’s the company’s statement in full:

Having investigated the issue, Huawei has discovered that whenever users of certain devices download an image using specific builds of the Twitter app (version 7.78.0 and 7.77.0), the app will automatically create a folder of the same name as the image and promptly delete it in the background. This action triggers Huawei’s built-in image protection alert, causing the system to notify the user of the deletion. However, the images are not affected. Users may find their images at the following location: File Manager/picture/Twitter.

Huawei is currently in conversation with Twitter to resolve this issue as soon as possible. Huawei remains committed to delivering the best user experiences.

So, in short: this was a massive nothingburger. No pictures were permanently deleted; they were just moved to a separate location on the phone’s file system. This inadvertently caused a feature in EMUI to show a notification, which made users panic and think the worst.

What’s interesting about this particular incident, however, is that it’s pointed a spotlight on the suspicion many people in the West hold towards Huawei.

There’s a perception that Huawei is extremely close to the Chinese state — or is even an extension of it. It’s therefore not a surprise that many think it would seek to implement China’s aggressive domestic censorship policies on its phones.

Except in this case, it didn’t. And while it’s useful to hold most tech companies with a healthy air of suspicion, this knee-jerk Chicken Little paranoia does nobody any favours.