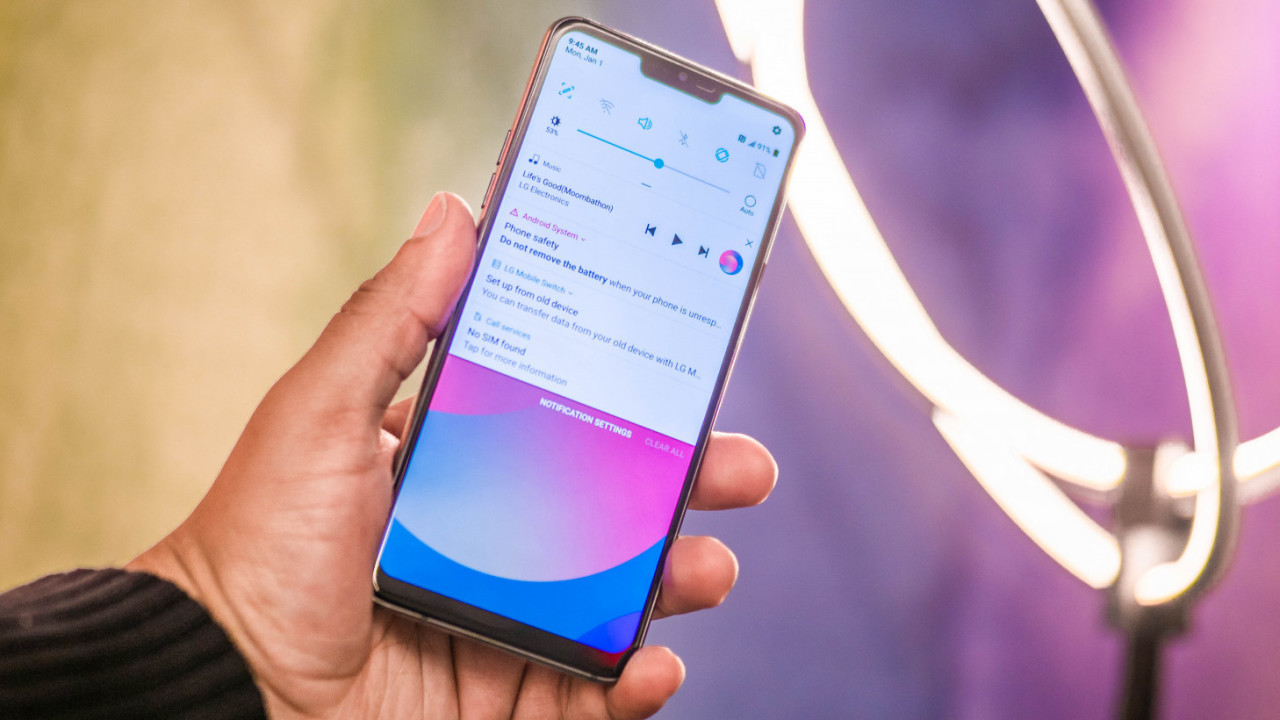 I gotta hand it to LG. The company doesn’t always hit its mark, but it’s always doing new things with its phones that no one else tries. From its audiophile-friendly headphone jack to its modular G5, the company has run the gamut of unique ideas. Its latest venture: a phone with a detachable second screen.

Cnet reports one of LG’s upcoming flagship phones – to be announced at Mobile World Congress in February – will be compatible with an optional “case with a screen.” This screen would potentially double the phone’s screen size.

I say “one of” LG’s phones because the company is apparently launching multiple flagships at MWC. It’s likely the company will have a traditional model that will simply be called the G8 ThinQ, but it appears the company is mulling whether to make the rumored second-screen phone part of the G8 family too.

Though we’re not exactly sure what form this second screen will take, it appears LG isn’t going for the seamless foldable screen tech we’re expecting from Samsung. Instead, it sounds like the second screen will mainly serve to add more real estate for multi-tasking and the like. That’s less versatile, but it could be a handy option for those who get a lot of work done on their phones.

Mobile World Congress begins February 24, so it won’t be too long until we find out more.