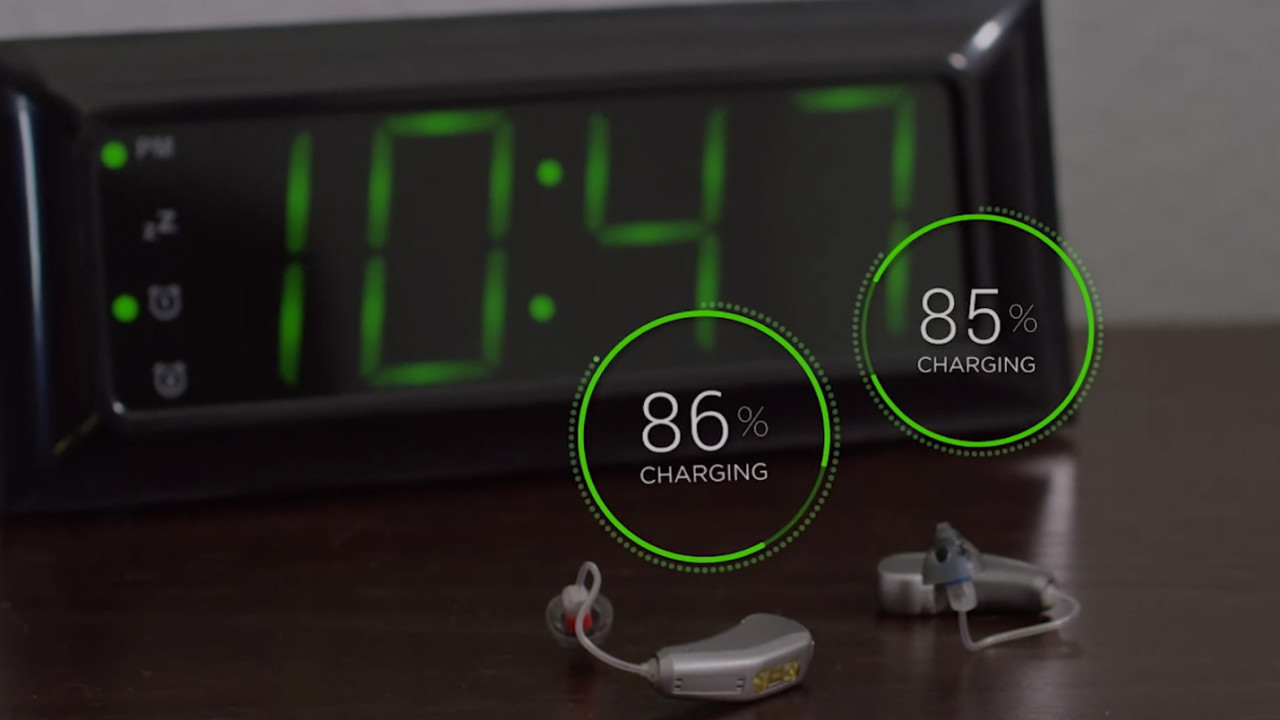 San Jose-based Energous is working on something you want in your gadgets, but can’t see – over-the-air wireless charging. The company’s been working on its WattUp technology – which beams power across distances of up to a meter from charging stations straight to your devices – for a few years now. At this year’s CES, it’s showing off the chips that make it happen, as well as a few products from partners that have them built in, and are either seeking or have received FCC approval.

The roster of supported products from third parties include Vuzix’ Blade smart glasses, and hearing aid-like audio amplification devices by Delight. CNET reported the company also brought prototypes of a smartwatch, a wireless car remote, and headphones with wireless charging capabilities to CES.

That underlines WattUp’s ability to charge low-power devices, as well as how the technology can be integrated into small gadgets and negate the need to replace tiny batteries. CEO Steve Rizzone noted that this sort of charging will soon become available in a smartphone – though he can’t disclose which brand – and hopefully even laptops by the end of 2020.

The technology involves a transmitter that sends energy in the form of radio waves to devices that have WattUp receivers built in. The receivers convert those radio waves into DC power, which can then recharge batteries.

It’s worth noting that Energous isn’t the only firm working on this. Bellevue, Washington-based Ossia claims its Cota tech works without contact or line-of-sight and can be licensed for use in gadgets right away; a startup called Pi founded by MIT alumni showed off a wireless charging station for phones back in 2017. The same year, researchers at Disney turned an entire room into a charger. Expect more such innovations in the year ahead.