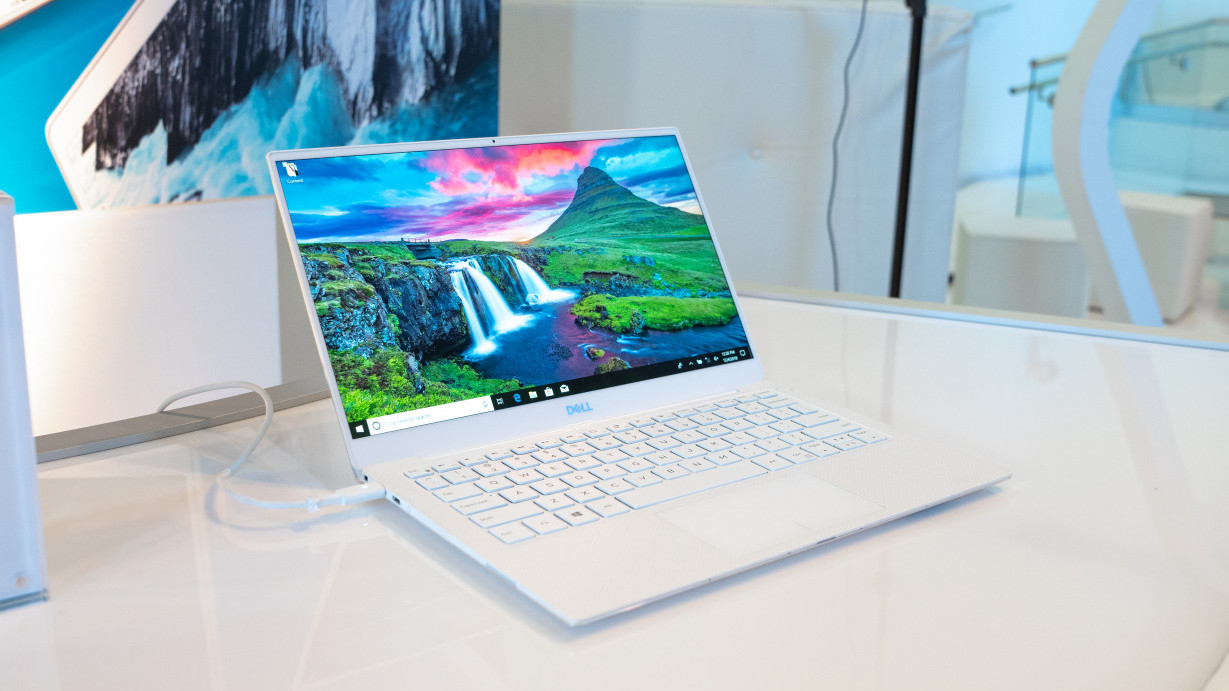 Ever since Dell introduced the slim bezel XPS 13 back in 2015, reviewers and users alike have had one recurring complaint: the webcam is below the screen. As nice as having thin bezels is, this meant you’d get an unflattering view of your face at best and clear shot up your nose at worst.

That’s finally a thing of the past.

Dell today announced its revamped XPS 13 (9380), and at long last, the camera has moved above the screen. The top bezel is a tiny bit thicker because of it – Dell didn’t opt for a notch like Asus – but we doubt anyone will complain. As a bonus, the previously ginormous chin under the display is smaller as well, leading to an overall more svelte package.

There’s one caveat to the change: the laptop no longer supports Windows Hello for quick logins with your face. Instead, you’ll have to rely on the fingerprint reader. A worthy trade-off, if you ask me.

Otherwise, it’s a spec bump as you’d expect. It’s using Intel’s 8th Gen Whiskey Lake processors, which will only provide a mild performance boost, but Dell says improved thermals should help run the laptop faster for longer. The company is promising up to 21 hours of battery life too. That seems unrealistic, but if it achieves even half of that it’d be a strong performance.

It also now comes with an all-white ‘frost’ look. The laptop was previously available with a white interior and rose gold exterior, but the new frost goes all-white. Lastly dell‘s improved the hinge to make it easier to open with one hand – a small but welcome touch.