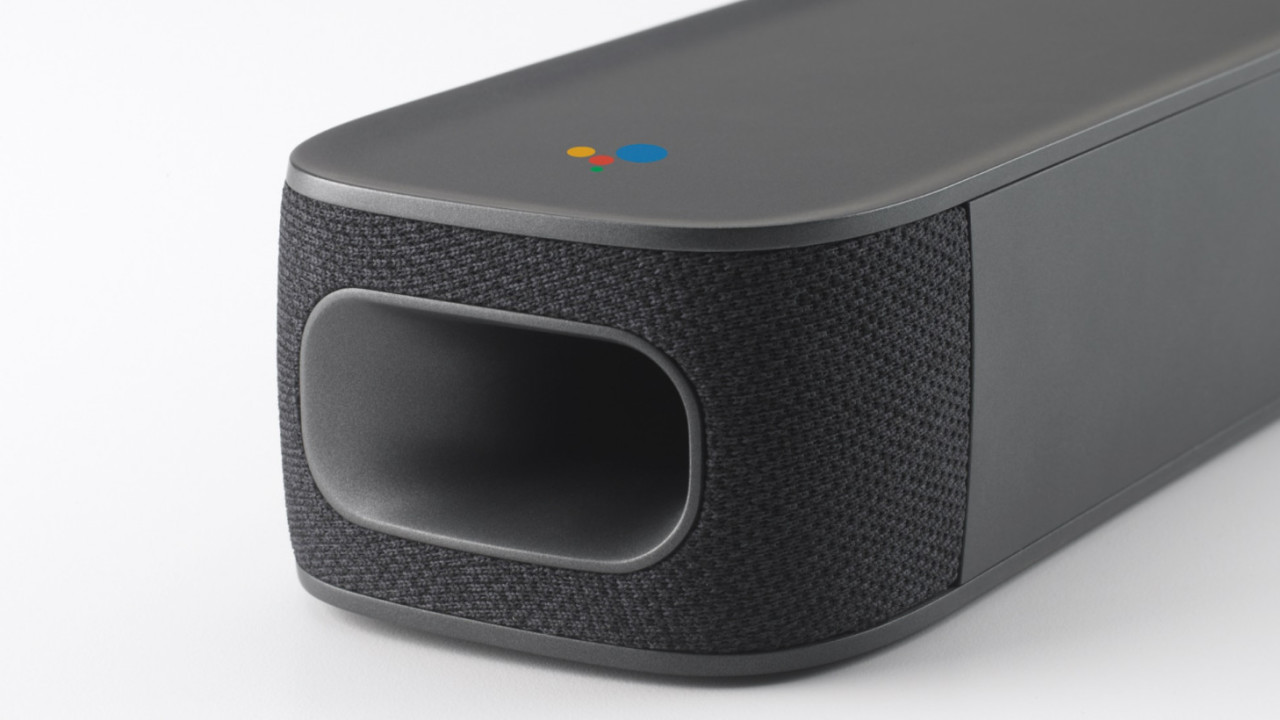 Way back in May we reported on what was one of the cleverest gadgets we’d seen in a while: the JBL Link Bar, a soundbar that doubles as an Android TV box.

It’s a supremely sensible mash-up, and we were excited to see how it worked out in practice. Problem is, it was supposed to launch in the fall of 2018, which has obviously come and gone.

I worried it had just faded into vaporware, but today JBL announced the Link Bar will arrive this spring. Granted, that’s just as vague a release date as before, but it seems the company is committed to its new release period.

In addition to Android TV and Chromecast capabilities, the soundbar features Google Assistant built in, allowing it to operate as a glorified Google Home. And unlike the Sonos Beam, the Link Bar won’t sacrifice one of your precious HDMI ports, as it comes with three HDMI inputs of its own to make up for the one HDMI ARC port used to connect to your TV. Better yet, you can use voice to easily switch between inputs.

The JBL Link Bar will be available this spring for $400, with an optional subwoofer costing an extra $300.