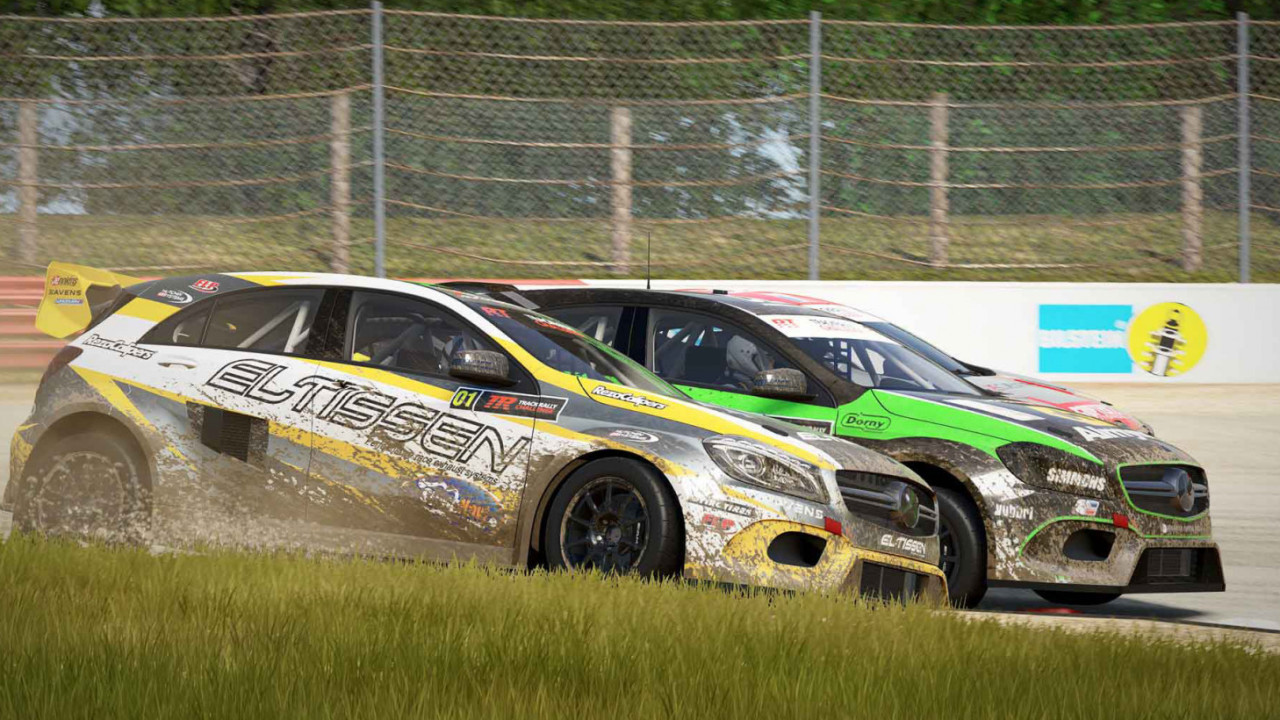 London-based game development shop Slightly Mad Studios – which is behind the Project CARS racing sim series, as well as the Need for Speed: Shift franchise – is living up to its name with the announcement of its next project: a game console to rival the Xbox and PlayStation, and support VR content, in three years’ time.

That’s from CEO Ian Bell, who told Variety that the ‘Mad Box’ console will “support most major VR headsets and those upcoming and the specs will be equivalent to a ‘very fast PC 2 years from now’.” Here are his bold claims about its capabilities in a recent tweet:

What is the Mad Box? It's the most powerful console ever built… It's literally 'Mad'… You want 4k, you want VR at 60FPS? You want a full engine for free to develop your games on it? You have it.

Bell clarified that the console will support VR games at 120 fps (60 fps per eye), and that its pricing will be competitive with upcoming consoles. He added that it’ll be available worldwide.

The other big draw is that Slightly Mad will make a cross-platform game development engine available for free to third-parties who want to create content for the console. The company isn’t particularly keen on having developers create titles that are exclusive to the Mad Box, and will leave it to them to decide how they want to make their releases available.

All this sounds great on paper, but we’ll have to wait and see how Slightly Mad’s plans play out. It hopes to have images of early design builds for the console in about four to six weeks, and it’s in talks with investors interested in funding the project.

A lot can happen in three years, though. Sony said last May that it intends to hunker down on online services to keep its PlayStation revenues up until the end of March 2021, and there’s talk of a PS5 surfacing sometime that year. And while VR gaming isn’t exactly hot right now, it could catch on by the time the Mad Box is ready for prime-time.

It also remains to be seen whether Slightly Mad has the technical and marketing chops to pull this off. The company claims that its capabilities go beyond game development, and cover vehicle simulation and VR environment creation. But it’ll have its work cut out for it in building a reliable product, as well as in distributing it worldwide and garnering support from developers and gamers alike – all in the face of fierce competition from the likes of Sony, Microsoft, and Nintendo.