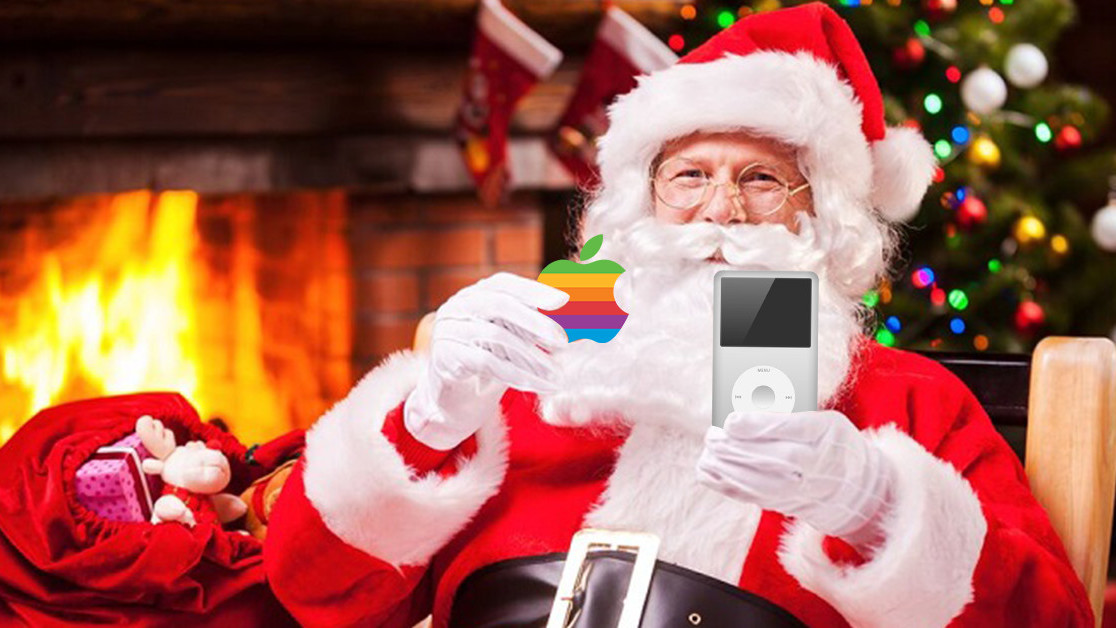 Earlier in the year I wrote about how much I loved the iPod. And you know what? My feelings haven’t changed – it’s still the best gadget ever released. Herein lies the problem.

Apple, if you’re reading this, please listen carefully. I need a new iPod. Notice how I said “need.” Wanting is a childish emotion. An amateur can want. But needing? Needing is deep and complex. Needing is adult.

So get me a new goddamn iPod. Please.

But maybe there’s a reason Apple hasn’t released a new iPod. Maybe it’s because it doesn’t know how to make it great. But you know who understands exactly what needs to happen to make a new, brilliant iPod? Me.

So let’s run through what that Apple must do for a new iPod.

I was lucky that my iPod‘s hard drive remained intact for about five or six years of use. Others weren’t so fortunate. I knew plenty of people who turned their iPod into a brick by dropping it.

A solid state hard drive in a new iPod would make that problem a thing of the past. Plus it’d be fast.

Loads and loads of storage

The biggest iPod ever made was 160GB, but that was released a decade ago. Things are different now. So, Apple, please deliver me an iPod with at least 1TB of storage. Please and thank you.

Support for a range of file formats

Look, I want FLAC files on my iPod. I want that uncompressed magic. How else am I meant to fill up that tasty terabyte?

This is important. I don’t want the new iPod to be an iPhone clone. It has got to have that old school style wheel.

But it doesn’t need to be stuck in the past. If we make it closer to a circular laptop trackpad (rather than the old click wheel), it could take the iPod to a whole new level.

Another reason I don’t want this new iPod to be a shitty iPhone clone (fuck you, the iPod Touch) is battery life. I want to listen to music non-stop for days. I want to charge this thing like once a week at most. So jam a huge battery in there. We have the technology.

This is vital. The new iPod shouldn’t have social media, messaging, or  games – none of that shit whatsoever. It’s a music device, plain and simple.

Of course you should have access to Apple Music, Spotify, Tidal, and similar apps, but this should not be an iPod Touch.

To reiterate: it should be nothing like the iPod Touch

The 10th circle of Dante’s hell is filled with iPod Touches.

Bluetooth, WiFi, but no mobile data

Remember, we want this battery to last. And yeah, connectivity is important, but if you really need to listen to a specific song, you can do that on your mobile. Don’t sully the iPod with the need to have another data subscription.

Bluetooth is important though. I’ve been using an old iPod a bit recently and one of my biggest gripes is not being able to connect it to a bluetooth speaker.

Don’t fucking jerk me around with this, Apple. Put a goddamn headphone jack on this iPod or I’ll come at you hard. Hard.

While you’re at it re-design iTunes

It could be good. It really could be, but it’s sucked for over a decade now. Come on, Apple, sort it out.

So will Apple ever release a modern iPod? Of course not. Even though it probably wouldn’t take that much work to produce, it’d still be a niche product and the days of Apple making that sort of hardware are over.

Still, if it ever did decide to get back into the iPod game, at least there’s a blueprint now. And my fees are quite reasonable.