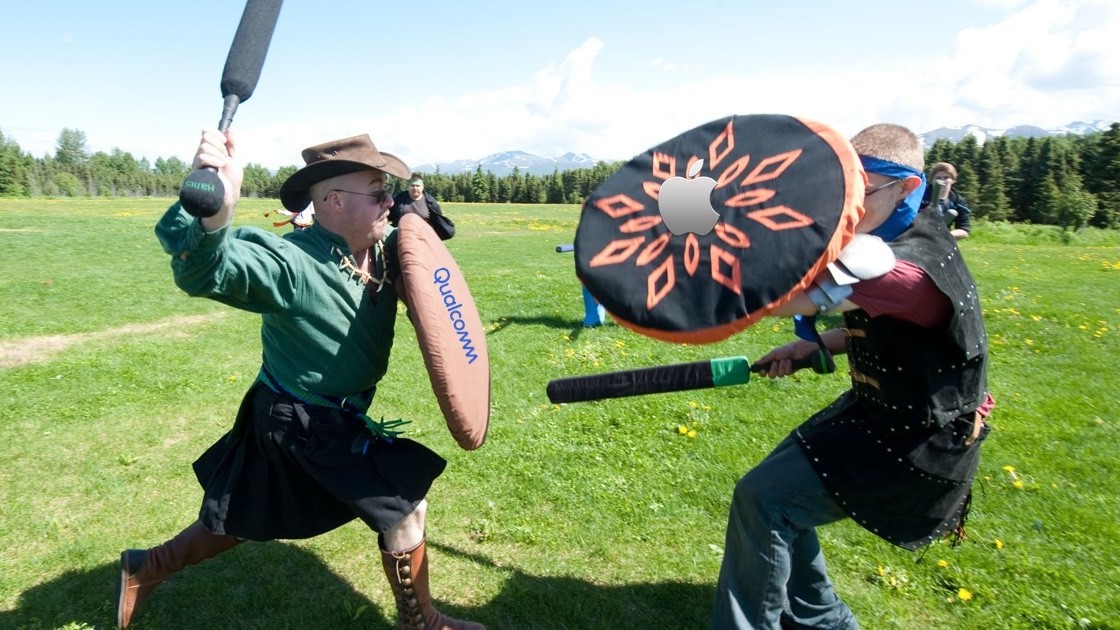 Last night, chipmaker Qualcomm announced that a Chinese court has awarded it two preliminary injunctions against Apple that might lead to it being banned from selling its older phone models, ranging from the iPhone 6S to the iPhone X. However, Apple said that the phones are still on sale across China.

The Fuzhou Intermediate People’s Court ordered four subsidiaries of Apple to stop infringing two Qualcomm patents. These patents include reformatting the size and appearance of a photograph, and managing apps on a touchscreen phone through functions for viewing, navigating, and dismissing them.

Now, these patents apply to devices running iOS 11 or older. So if older devices are shipping with iOS 12 out of the box, the ban won’t affect them. Analysts speculated that the ban will impact only 10 to 15 percent of sales in the region.

“Apple continues to benefit from our intellectual property while refusing to compensate us. These Court orders are further confirmation of the strength of Qualcomm’s vast patent portfolio,” said Don Rosenberg, Qualcomm‘s executive vice president and general counsel, in a statement.

Apple denied the chipmaker’s claims and said all its phones are available for purchase in China:

Qualcomm‘s effort to ban our products is another desperate move by a company whose illegal practices are under investigation by regulators around the world. All iPhone models remain available for our customers in China. Qualcomm is asserting three patents they had never raised before, including one which has already been invalidated. We will pursue all our legal options through the courts.

The Cupertino company will likely make an effort to ship older devices with iOS 12 in order to avoid patent infringement. Qualcomm and Apple have been battling each other in various courts across the world. The chipmaker has won this round, but it’ll be interesting to see how Apple fights back in the future.