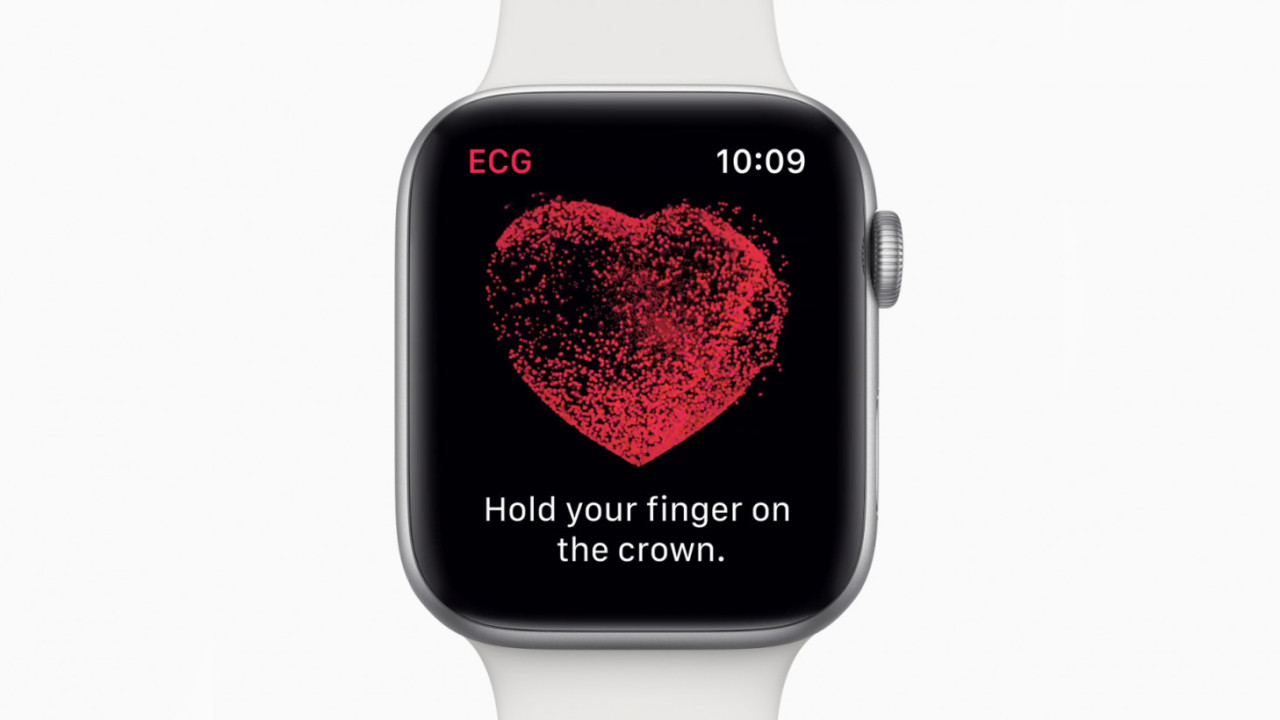 Sure, Apple may have announced three new iPhones, a new MacBook Air, and the new iPad Pro this year, but the most important product is the company’s Apple Watch Series 4. It was just last night that Apple activated the Watch’s electrocardiogram (ECG) feature, and it appears to already be saving lives.

Redditor u/edentel posted his experience today after receiving an alert on his Apple watch indicating he may have atrial fibrillation – afib for short – and decided to go to the doctor. The Doctor confirmed the Watch’s reading, saying “this probably saved you.”

The post is worth reading in its entirety, but here’s the crux:

“I did last night and tried it out. Weird. Abnormal heat rate notifications. Ran the ECG app and came back afib. Well…glitchy firmware. Let’s try again. Afib. Again and again and again. Piece of crap watch.

My wife wakes up and I put it on her. Normal. Normal. Me afib. Try the other wrist, try the underside of the wrist. Every time afib warning.

Ok. So go to Patient First. Parking lot full and I’m going to blow it off and head home. Look at the watch again, afib again.

Fine walk in and sign in. They ask what’s wrong and I’m embarrassed. ‘Ok so there is a new watch feature….hahaha….I’m silly but can we check this?”

I did not know that this comment was a quick queue pass for Patient First. I’m taken right back and hooked up. The technician looks at the screen and says “I’m going to get the doctor”

Doctor comes in, looks at the screen, looks at me and says “You should buy Apple stock. This probably saved you. I read about this last night and thought we would see an upswing this week. I didn’t expect it first thing this morning.”

The Apple Watch is first ECG device with FDA clearance for consumers (which is not the same as being FDA approved. It gives people access to important heart health data without having to see a doctor first.

It’s not going to replace actually going to the doctor – the basic ECG can’t detect all the conditions a medical-grade one can – but it’s still a remarkable feature I hope reaches other smartwatches soon.

It’s this type of feature that reminds me technology can be a force for the better. It’s estimated Afib affects 2 to 3 percent of Europeans and North Americans; Considering how many Americans avoid going to the doctor in the first place due to high costs, I expect many similar stories to show up in the weeks and months to come.

If you have an Apple Watch Series 4, you can read more on how to use the ECG feature in our post here.