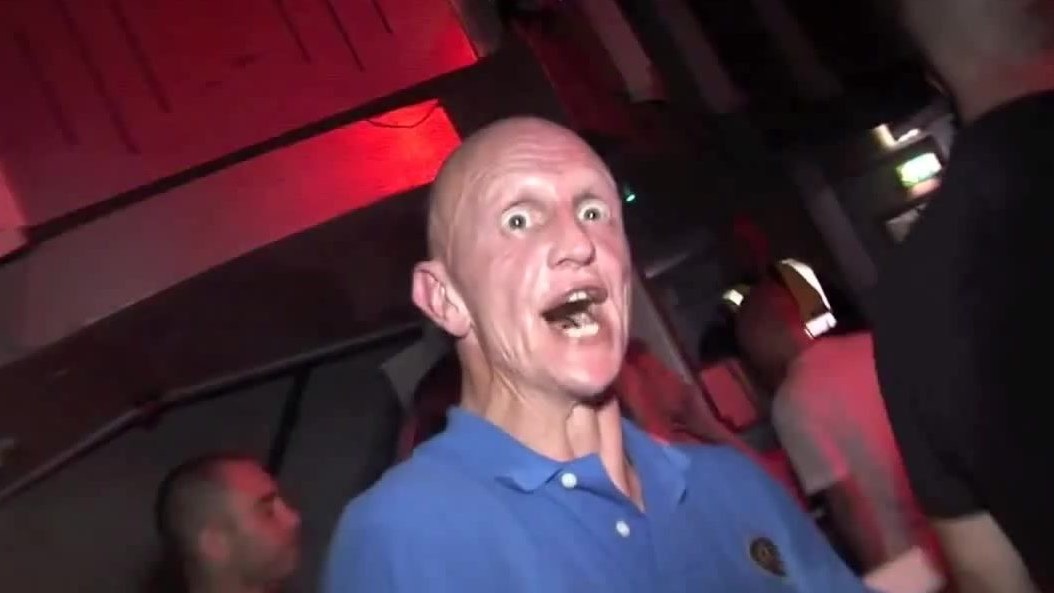 KnowTechie is one of my favorite blogs. Earlier this week, it published a post about a super-cheap ‘smart’ RGB bias light from Chinese tech brand MINGER.

Yes, you read that right. MINGER.

It’s unfortunate the branding team at MINGER didn’t stop to Google it first, as MINGER is a rather cruel British insult. Here’s how Urban Dictionary defines it:

“Someone who was not just touched by the ugly stick at birth but was battered severely with it. Anyone who does not look better to you after several strong alcoholic drinks probably fits this category”

You get the idea. Other definitions are more explicit, and, dare I say, borderline unpublishable. Even by our standards.

I should point out that TNW has reached out to MINGER to ask about their unusual brand name. The company doesn’t have a public website or social media profile, so we sent a message to their Amazon account, where we asked about the the story behind its unusual name, and if it knew “minger” was an insult in the UK. At the time of publication, they have yet to reply to us.

Cultural nuances seldom translate across borders, and we often see this in the world of consumer tech. Even giants like Nintendo aren’t safe, as we learned in 2005 when it launched a dictionary app for the Nintendo DS called — I swear I’m not making this up — Touch Dic.

The worst example comes from 2007 when German audio manufacturer launched an updated version of its iBeat MP3 player — the i.Beat Blaxx.

Say it out loud, but perhaps not in a crowded room. i.Beat Blaxx. Yeesh.

As naming SNAFUs go, it’s pretty bad, and the company was forced to issue a groveling apology and rename the MP3 player — which by all accounts was half decent — to the TrekStor blaxx.

In conclusion, we’re laughing, MINGER. We’re laughing hard. I’m sure your LED light strips and bulbs are really good, but seriously, you should have Googled your name before you signed up to Amazon.

At least they can take comfort in the fact that they’re not the first company to make such a silly mistake — although I promise they won’t be the last.