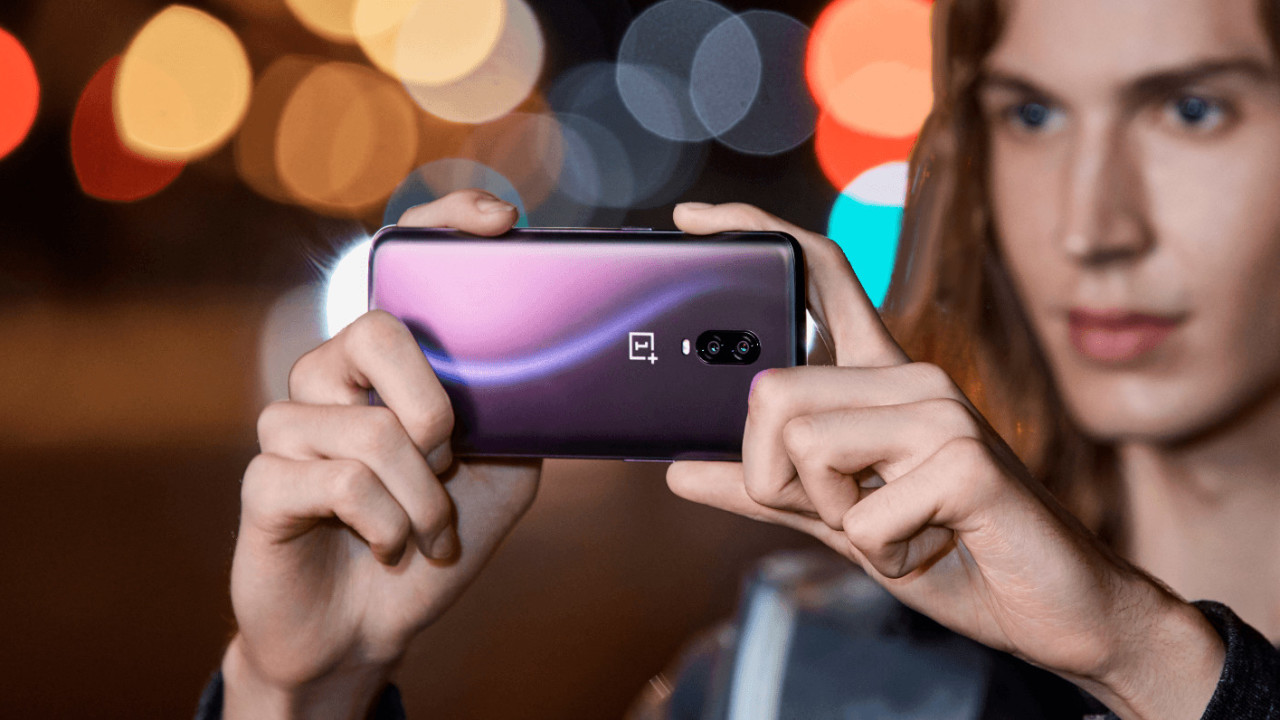 Update (December 7, 2018): OnePlus told Engadget that it incorrectly stated it’d be the first company to feature a Snapdragon 855 processor in its devices; it’ll actually be one of the first. The company apologized for the miscommunication.

It was just yesterday that Qualcomm announced its new Snapdragon 855 processor, but today we learned the first company that will use it: OnePlus.

That’s something of a surprise. Samsung usually has first dibs, and OnePlus’ tends to release its first phone a bit later in the year. The company’s latest flagship, the OnePlus 6T, was only released last month, so a new phone in ‘early 2019’ was unexpected.

Whatever the case, it’s as official as it gets, considering OnePlus made the announcement at Qualcomm’s ongoing tech conference. This early access to the 855, which will also help it become the first 5G phone in Europe thanks to a partnership with UK carrier EE.

Curiously, the company says this phone is not the OnePlus 7, but instead the beginning of a new series of devices. The only time OnePlus has deviated from its main phones in the past has been with 2015’s OnePlus X, but that was a midrange device at a lower price point – not the type of device we’d expect to see a flagship processor and 5G connectivity in.

Confusing matters further, the eventual OnePlus 7 won’t come with 5G built in (you need an add-on X50 modem for 5G to work). This is understandable, considering 5G coverage will still be pretty sparse next year, but it seems whatever this new 5G OnePlus device will be, it might actually be a more premium model than existing series.

The new device could launch as soon as February, so it shouldn’t be too long until we find out.