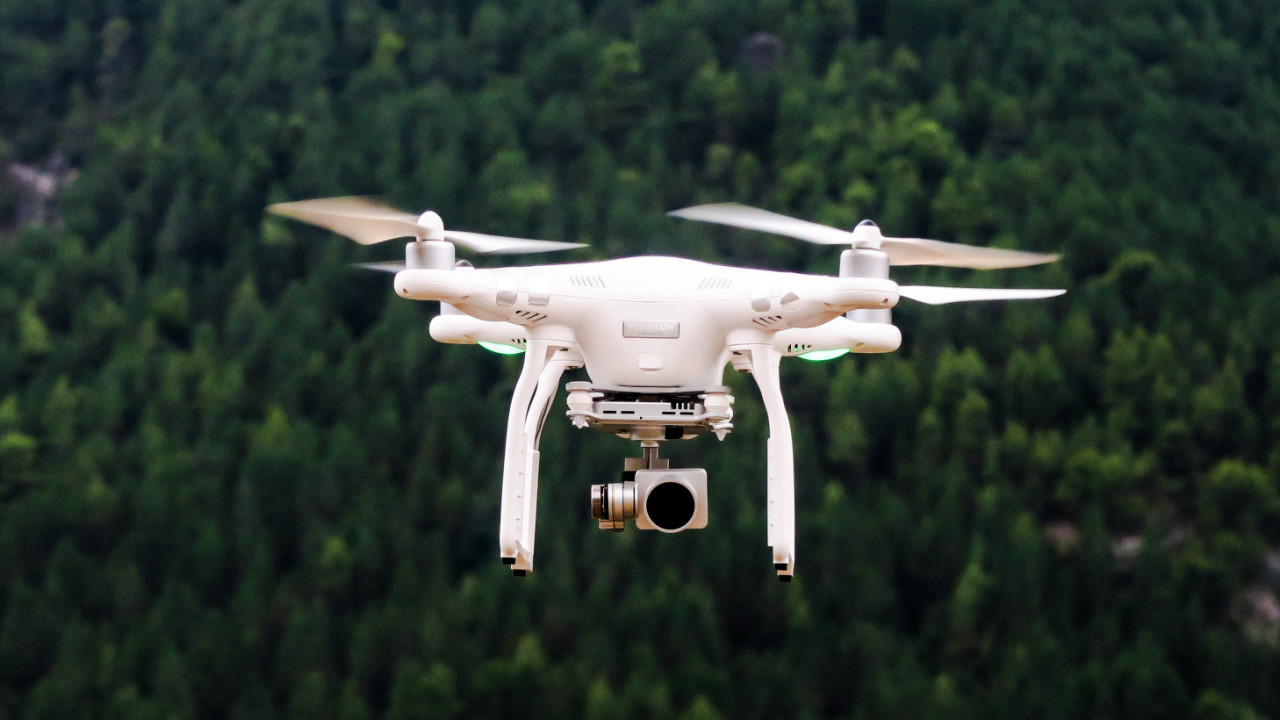 Last week, India introduced new regulations governing the use of drones by private citizens in the country, effectively overturning a ban from 2014 and allowing people to fly their unmanned aerial vehicles (UAVs) legally. That’s great, but there’s one hitch that might keep drones grounded for a bit.

Let’s first take a look at the new regulations. They state that folks can fly small drones (with payloads of up to 2kg) without a Unique Identification Number (UIN) for their vehicles, and without seeking permits – as long as they’re in enclosed or unrestricted airspace and stay below altitudes of 60m.

So far, so good. But there’s one problem: micro drones (with a payload of above 250g and below 2kg) and larger vehicles will need to support a ‘No Permission No Take-off’ (NTPT) feature. This hasn’t been extensively detailed by government authorities, but TNW heard from Kishore Jonnalagadda, Co-founder and director at Bangalore, India-based Drone Aerospace Systems about it.

He noted that this feature will need to be built into drone firmware and will lock down drones so they can’t fly unless the necessary permissions are granted and validated both by the government’s own framework, as well as the drone firmware. Jonnalagadda added that the permissions will likely be tied to the drone’s UIN, the pilot’s operator permit, the geographic location where the drone will fly, and the date for the flight.

That sounds rather restrictive, on multiple counts. For one thing, drone manufacturers will first need to ensure their drones are compliant with the Indian government’s requirements, and also sync with its system for validating take-off permits. The government agency will also need to be able to issue said permits quickly – something India isn’t exactly known for. Plus, the costs and procedures for obtaining permits for flights on a daily basis could prove taxing to professional and hobbyist pilots alike – which means that you may not be able to grab your drone and head out to fly it out in the countryside on a whim.

That could deter people from bothering to obtain permits, or even to wait until manufacturers officially launch NTPT-compliant drones in the country – and continue to buy drones from the gray market and fly under the radar the way they’ve been doing for years, as it were.

While India’s government has launched its Digital Sky portal for registering users and drones, its NPNT service won’t go live until January 1, 2019. What’s more, vehicles from popular drone makers like DJI and Parrot don’t support NPNT, from what we can tell.

Hopefully, the agency has a sensible plan for helping people get their drones into the sky safely and legally. We’ve contacted DJI, Parrot, and the Office of the Director General of Civil Aviation to learn more, and will update this post when there’s a response.