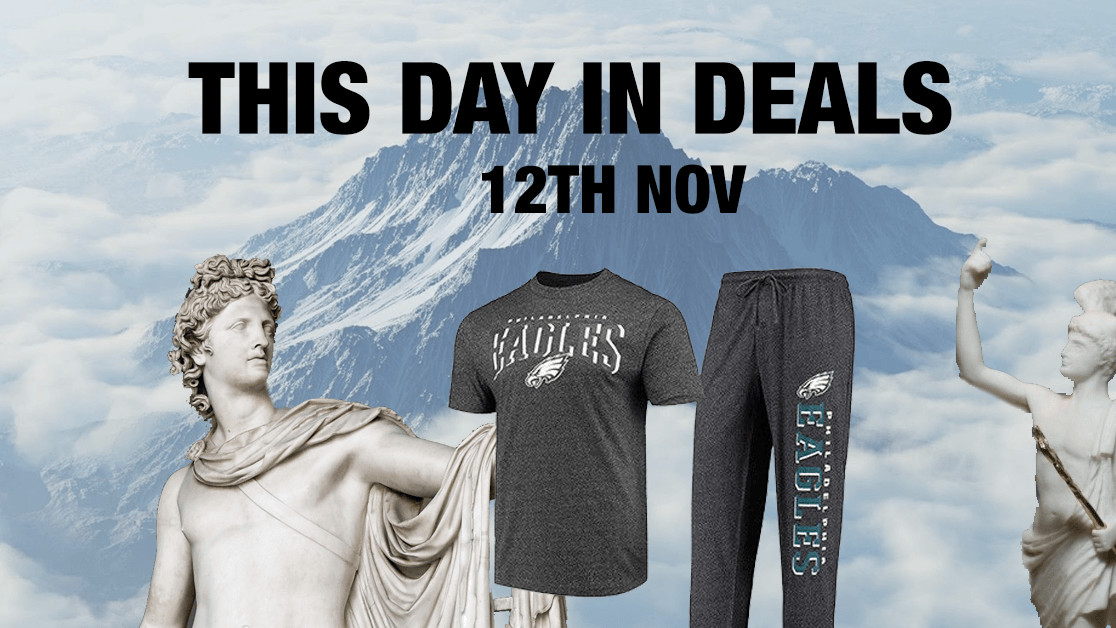 Sports are such big business these days, it’s hard to picture a time when they, well, weren’t.

Think of American Football. These days, NFL players are rockstars. They own mansions, top-of-the-range cars, and can barely go anywhere without being mobbed.

This level of success and professionalism didn’t just appear though. It had to start somewhere. And it did. Specifically, on this day back in 1892.

And it involved this hunk:

That, friends, is the (sorta) famous William Walter “Pudge” Heffelfinger. He was the first person paid to play American Football.

Pudge was a Yale student and a star athlete, competing in rowing, baseball, and track. Oh, he also was the university’s heavyweight boxing champion.

To cut a long story short, after Yale, Pudge played as an amateur footballer for the Chicago Athletic Association. But, for one game against Pittsburgh AC, he was paid $500. This made him the first ‘professional’ American Football player.

So, let’s all give some respect to the magnificent William Walter “Pudge” Heffelfinger 126 years after he was the first person paid to play American Football. And how should we do that? Easy: pay to get hold of some NFL sleeping gear.

Pudge would be proud.