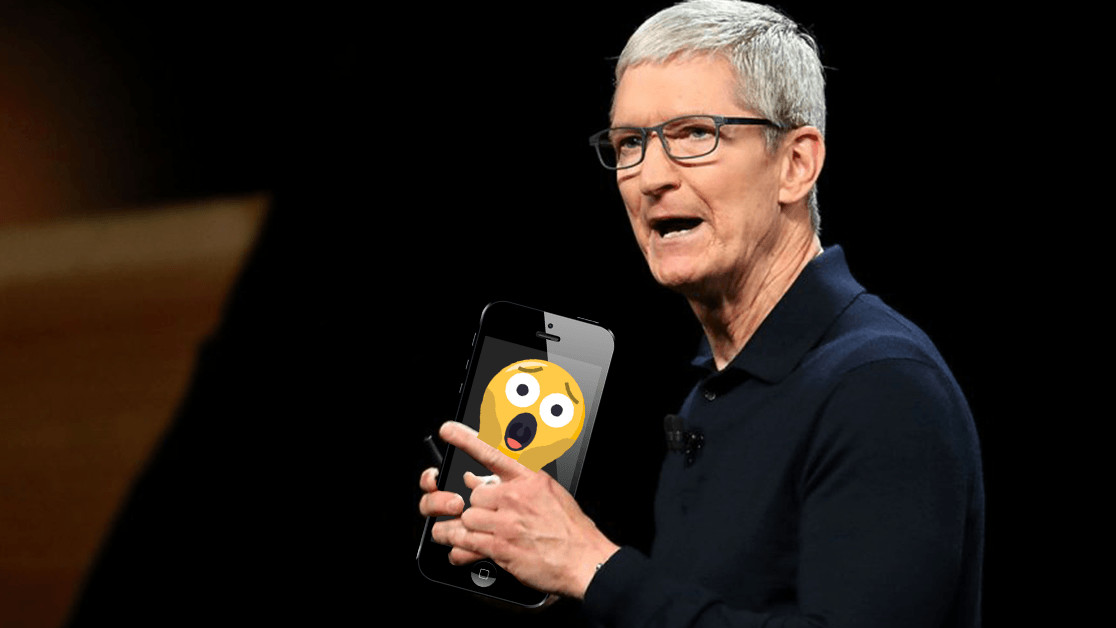 Welcome to Plugged Basics, a collection of tips, tricks, guides, and advice on how to easily get the most out of your gadgets, apps, and other stuff.

Ever think your iPhone got slower as it got older? Same. Well, it turns out we weren’t going insane – Apple actually implemented a feature that slows down the phone when the battery has aged.

Despite it existing to stop your phone from crashing, many people were (unsurprisingly) quite angry when it was first discovered. To quell this tide of frustration, Apple did two main things: reduce the cost of battery replacements and launch a feature to turn this performance throttling off.

Since then, the furore had died down, but then Apple went and announced it would throttle the iPhone 8 and X too – something it said wouldn’t be necessary only last year.

That pissed you off? Do you want to be in control of your phone’s performance? Well, we’ve got your back. Here’s a guide on how to turn throttling off on your iPhone.

First off, this will only work if your phone has experienced a battery-related shutdown.

Most of us who’ve had iPhones for a prolonged period of time will have had this experience. For me, it tended to happen when my phone’s battery was around the  20–40 percent mark. Then, sometimes, it’d just… switch off.

Self explanatory, click the gear-looking button that’s (probably) hanging about on your home screen.

THEN IT SHALL BE DISABLED.

But what if I don’t see that option there?

Then your iPhone is running at peak performance. The ‘Disable’ feature only becomes available after your iPhone has undergone a battery related shutdown.

Anything else I need to remember?

As much as people want to believe the worst, Apple did throttle your phone for a reason. Having your device randomly switch off reason sucks. So, if you do decide to try and squeeze premium performance out of your ageing iPhone, just be prepared for this. And don’t blame us, okay?

Want more TNW Basics? Let us know what you’d like to learn about in the comments.