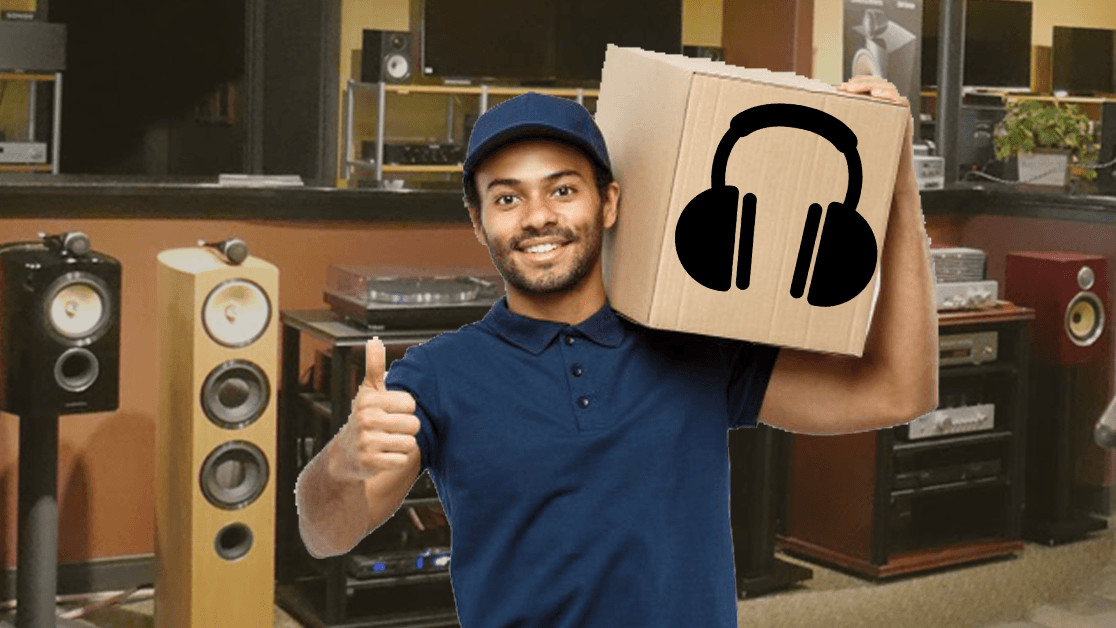 You own a phone released in the past year? Then it probably doesn’t have a headphone jack – which is bad news if you’re really into hi-res music.

Research conducted by SoundGuys has found that wired headphones deliver better sound quality over bluetooth models. Something that probably won’t surprise many.

Every tested bluetooth codec had problems with the quality of audio streaming, while wired headphones consistently deliver a perfect audio signal.

While this sounds all doom-and-gloom on the surface, it doesn’t actually make much difference to the large majority of music listeners.

Because although bluetooth codecs have “significant quality issues,” the report itself states that “most people won’t be able to hear the difference if they’re older than 24, have some form of noise-induced hearing loss, or are in the presence of outside noise.”

So, if you’re 25 and above, have been to a few noisy concerts, or aren’t in a quiet room, you’re not actually going to hear any difference.

Oh, so should I care?

In my mind, yes – but only if you’re a devout audiophile.

The report goes into depth about different bluetooth codecs and their performance, which could (or maybe should) influence which headphones or mobile device you’ll buy.

For example, when the LDAC 990 codec (which is the only real lossless bluetooth codec) tries to produce hi-res audio, there’s an issue with the connection distance. In other words, if you’re using LDAC 990, you might experience cuts in sound even if your phone is in your pocket, which makes it slightly pointless when you can just use a wire.

What’s the best bluetooth codec then?

According to the report, it’s aptX and aptX HD. They both deliver CD-level quality, unless you’re listening to music louder than 90dB. At this point, aptX in particular struggles.

Both codecs also have difficulty with high-frequency sounds (over 18 MHz), but most people can’t hear these.

Basically, bluetooth headphones are fine for most of us. They’re convenient, deliver decent sound, and work with most modern mobiles, which is how the majority of people consume music.

But, if you’re specifically listening to hi-res music at home and are straining to hear every tiny detail, bluetooth headphones just won’t crack it – you’re going to need a wire.