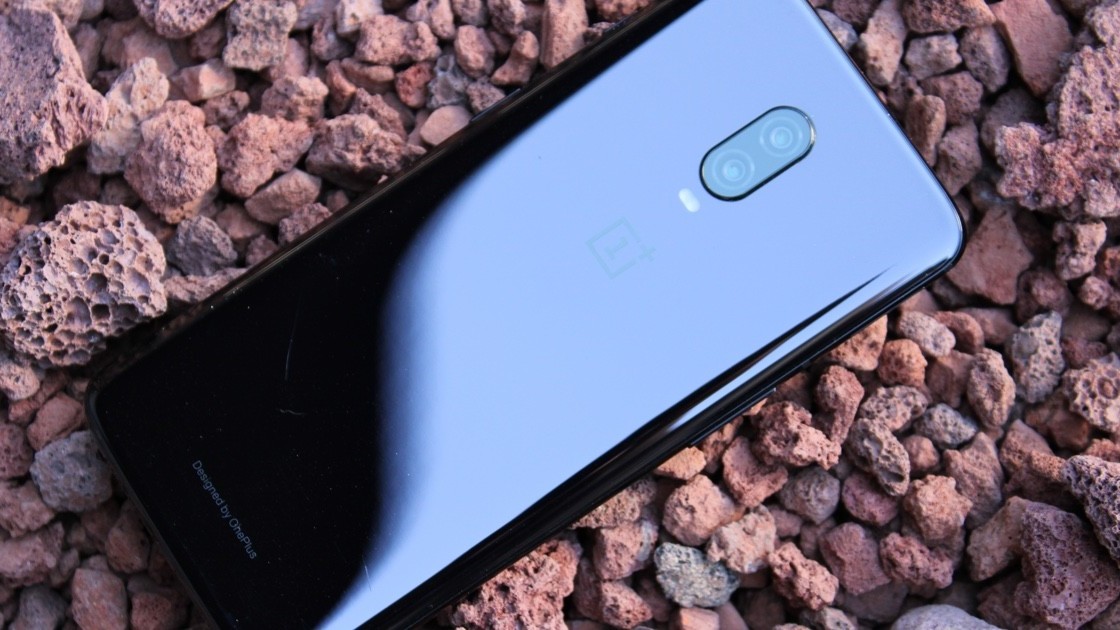 OnePlus released its newest flagship, the OnePlus 6T, at an event in New York today. The phone is not a major departure from its predecessor, the OnePlus 6, but it has some interesting upgrades. So what’s new?

Under the screen fingerprint sensor

In my week’s usage of the phone, I found that the sensor is faster than the one in the Vivo X20Plus UD. The sensor didn’t require any extra pressure to unlock the phone. However, it’s not as fast as a traditional fingerprint sensor or OnePlus’ own face unlock system.

Upgraded battery, waterdrop notch, and the demise of the headphone jack

The departure of the headphone jack in the OnePlus 6T is disappointing. CEO Pete Lau justified the removal by saying it accommodates the in-display fingerprint sensor. The trade-off might not sit well with some of the company’s loyal fans, though. To add to the ire, the OnePlus 6T’s box won’t contain USB-C earphones.

The OnePlus 6T camera has the same sensors as the OnePlus 6, with a few software enhancements. The company claims that the new phone takes better portrait mode photos. It has tweaked the algorithm to detect faces better and tune the lightning to make people stand-out in portrait photos.

The company has also introduced a nightscape mode to snap pictures in the dark. In this mode, the camera takes a photo with high ISO (the camera sensor’s sensitivity) and a longer exposure time. After taking the picture, the algorithm calculates the natural shakiness of the hand, and uses that to adjust the image.

OnePlus takes pride in considering itself a leader in speedy smartphones. To further enhance the experience, the company has introduced a boost mode that will pre-load some of the most used apps to the RAM. Right now, only gaming apps can take advantage of this.

Overall, the device feels like the OnePlus 6 wearing a new hat. The OnePlus 6T will be available from November 1 starting at $549.