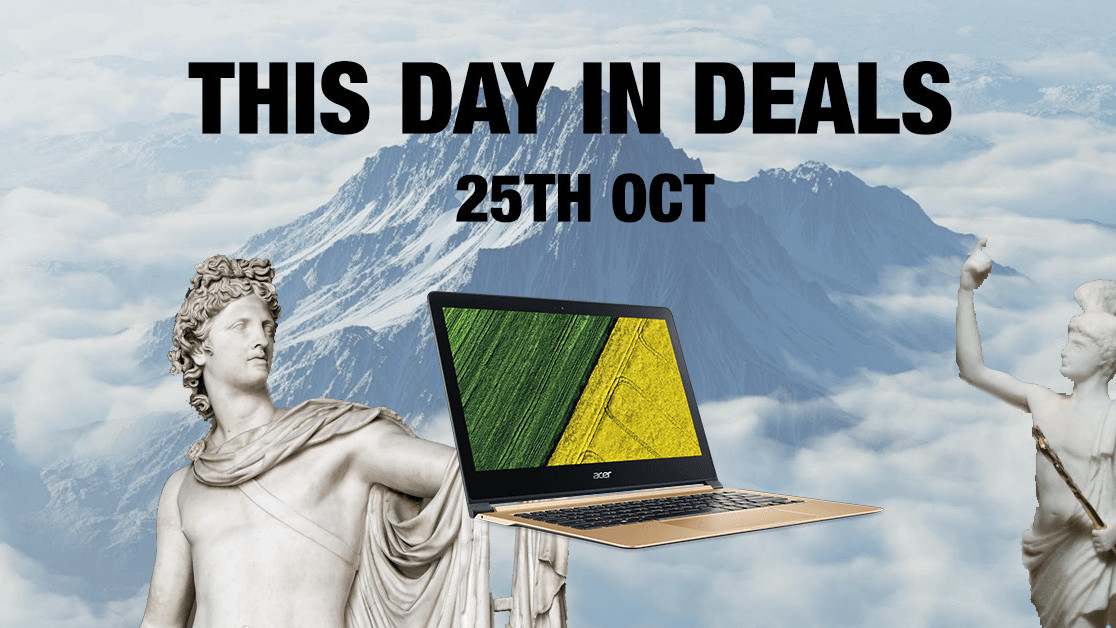 Computers, am I right?

Well, now I’ve done my best Jerry Seinfeld impression, let’s get down to business. This is Wendy Hall.

Today is Wendy Hall’s 66th birthday. And, if you’ve used the internet, you should say thank you to Wendy Hall.

So thank you, Wendy Hall.

Her achievements, awards, and positions are too numerous to mention here (go check her Wikipedia for that), but she’s most famous for playing a vital role in the both the development of the internet and how we understand it.

Hall started her career working on something called Microcosm, a linking system which predated the web. Much of the work she did on this project informed the state of the internet today. On top of this, she has spent recent years analyzing the internet‘s evolution and trying to shape its future. Thank you again, Wendy Hall.

So, in honor of this leading computer scientist’s birthday, you should do the only sensible thing and buy a computer. I’m sure Wendy Hall wants you to have a good computer*. Especially when Acer currently has a lot of money off its Swift range of laptops.

You see that sexy machine right above you? That’s the Acer Swift 7 – one of the world’s thinnest laptops. And guess what? It’s currently $300 cheaper than usual. That, friends, is a wonderful deal.

So, celebrate Wendy Hall’s 66th birthday by getting yourself or a loved one a brand new computer. Who knows, maybe you or someone you adore has the potential to become a computer scientist as influential as Wendy Hall – this is as good time as any to start.

Anyway, computers, am I right?

*I have no idea if Wendy Hall wants you to have a good computer or not, but she might.