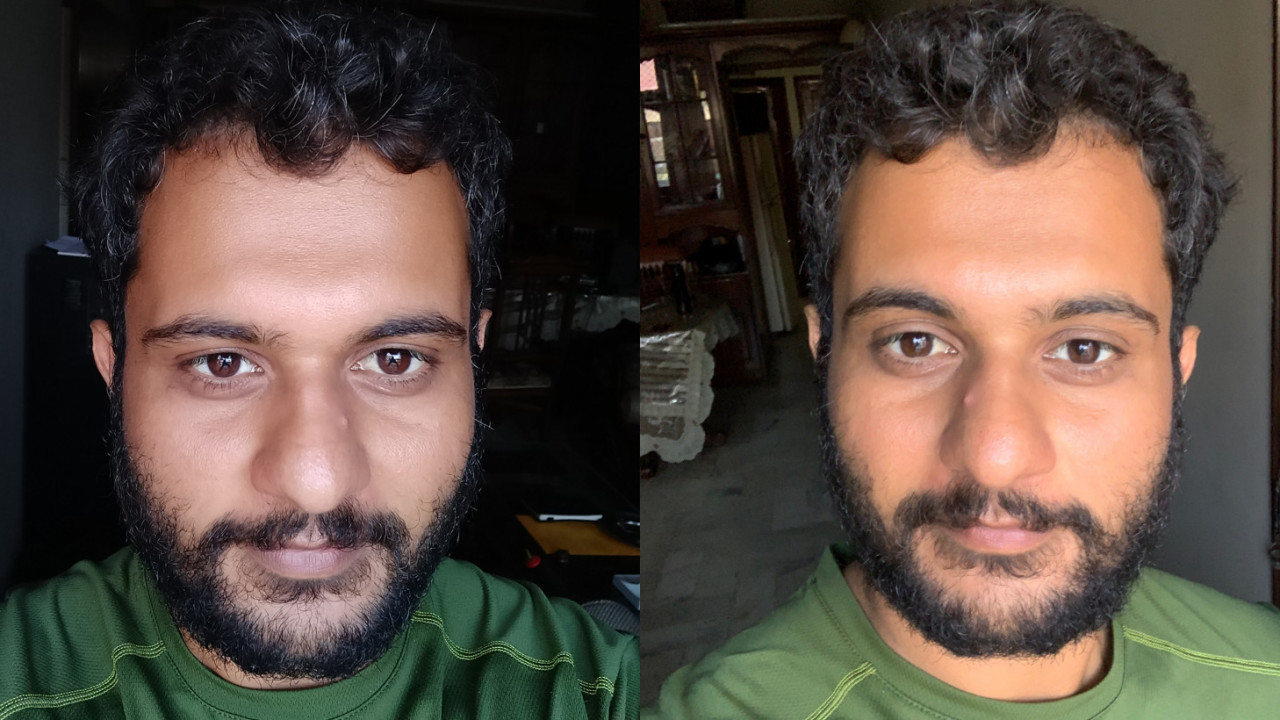 Apple caught a lot of flak for the way selfies from the new iPhone XS range of handsets looked, because it seemed like the devices were applying a ‘beauty filter’ with no way to turn it off. The Verge reports that Apple will fix it soon enough with a software update in iOS 12.1.

You can see an example in the image above: The picture on the left is from a OnePlus 5T, and the one on the right is from the iPhone XS.

While a designer behind the camera app Halide previously explained that the skin smoothening was due to aggressive noise reduction in the latest iPhones (including the XS, XS Max, and XR), The Verge said that it’s actually a bug in Apple’s smart HDR system that resulted in shots that appeared a tad too smooth.

The company said that Smart HDR was choosing the wrong base frame for HDR processing when you took a picture with the front camera. It would choose a frame shot with longer shutter speed (and no optical image stabilization), which resulted in blurrier shots with less detail. This made for images appearing to use skin smoothing effect typically seen with beautification filters.

The fix will arrive along with iOS 12.1, which is already in public beta. Hopefully, we won’t have to wait long to get our ‘real’ selfies back.